One of my favorite things about travelling so much (leaving the ‘people I love’) is having an excuse to cry. I loooove crying and I especially love crying in public. Crying alone isn’t very rewarding bc nobody’s there to feel sorry for you but crying in public gives it significance. Crying in public makes me feel like my Life Is A Movie and that’s basically all I ever want. 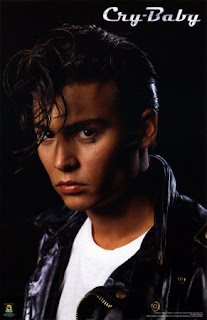 Airports are a great place to cry but Airplanes are the best. They’re more intimate; they’re one of the few places where you can easily make complete strangers uncomfortable and be sure they won’t escape. If you play your cards right you can make the people not only feel uncomfortable but also feel compelled to ask you ‘what’s wrong.’

That’s when I tell them all about how I had to leave my three children alone with their abusive [distant relative] in New Jersey so I could work in Croatia. When asked why I can’t work in America I tell them about the problems I with my visa and how, had I not left on my own accord, I would have been deported. When I see that they don’t believe this, (via me not having a Croatian Accent), I explain to them how I had a very strict upbringing in a foster home where they ‘beat the accent out of me.’

I have mastered the art of airport crying. I used to not wear eye make-up in ‘Airport Crying Situations’ in order to keep from getting ‘black streaks all over my face’ until I realized that the whole POINT of crying is to LOOK LIKE you’ve been crying. Now I make sure I’m as made up as possible before any trip.

That’s why, this morning, upon realizing I had packed my eyeliner AND brow liner in my biggest bag, (and knew that if I tried to get it out I’d set myself back 2 hours), I knew today would go badly. After raiding my sisters bathroom in hopes of finding a spare, (found nothing; thanks a lot, “Sis”), I opted for something I hate to admit--an ACTUAL PENCIL. (Ok, not like, a #2 pencil you would use on your SATS--it was a drawing pencil--but STILL). 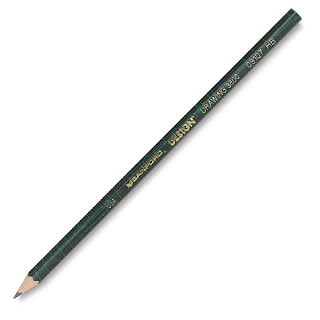 I used this pencil on my eyes and eyebrows. It did work, much to my surprise, (I even took it with me, in case I’d need a ‘touch up’), but I’m pretty sure I’m going to get punished for this somehow. You know what I mean, girls. Like when you KNOW you did something you weren’t supposed to, like shaving the growing-back part of your eyebrows bc you can’t find your tweezers or washing your hair with soap because you forgot to buy shampoo. Like, I feel like the damage I’ve done to the skin around my eyes is un-fixable and I will look like Rachel Zoe in about two years. 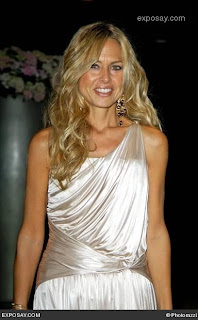 Anyway, my first flight (to Washington) was terrible; I was sat next to some tool who was already stalking me at the gate and I didn’t want to cry in front of him because I KNEW he would use that as an excuse to talk to me. Little did I know he didn’t NEED an excuse and proceeded to tell all about his custom-made earplugs. (And let me tell you; the more he talked about them the more convinced I was of their usefulness). Five minutes later, some stupid baby started WAILING SO LOUDLY I thought I would die. 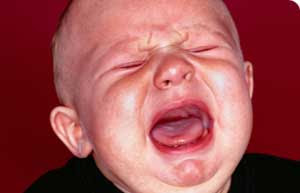 The ONLY THING that helped me through that flight was imagining myself punching its stupid little face. (What I want to know is WHERE WAS THE MOTHER?  WHAT WAS SHE DOING? I hate this new “progressive (non-violent) parenting”).

By the time I got to Washington I needed a drink. I went to the first bar I saw and ordered a huge bloody Mary. I opened my Cosmo and started reading. (This month’s Cosmo will get its own blog post for sure. Stay tuned). About two minutes later I’m finishing off my drink and Some Waiter comes up to me and asks me if I’m “American.” Offended by the question, I inform him that I am OBVIOUSLY not American, and that I am OBVIOUSLY from Croatia. (Expecting him, like everyone else, to think that Croatia is A) in Africa, B) in Asia, or C) in North Carolina). Much to my surprise, he smiles and says, “Nemoj zezat! Koji grad?” (That’s Croatian, yall).

We instantly “bond” and discuss the “Wonders And Hardships Of Our People,” as all Croatians do anytime they meet another Croatian. (I used to think this only happens when a Croatian living overseas randomly meets another Croatian living in that country but it actually happens anytime any Croatian talks to another Croatian, anywhere. Like, if yall think I’M narcissistic, you should meet the rest of us). Five minutes later he yells across the bar to Some Other Waiter and says that she “owes him five bucks” because I’m “not from Paris.” I was flattered.

I had another hour to kill so I figured id treat myself to Some Food. In the spirit of Going Back To Italy, I figured id get some ‘pizza.’ I ate a slice of cheese pizza and watered it down with two Starbucks double espresso drinks. 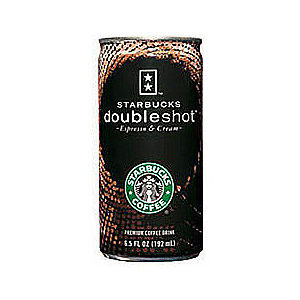 For dessert I had a vanilla latte. (Recap all I had consumed in the past 30 minutes and you can guess what’s about to happen). I go to my gate, make my Last Phone Calls, and board the plane.

I wont go into detail on this but I will tell you that I spent 90% of that flight in the ‘lavatory.’ I’m pretty sure the Guy Sitting Next To Me thought I was either A) ‘shooting up’ or B) having a miscarriage. 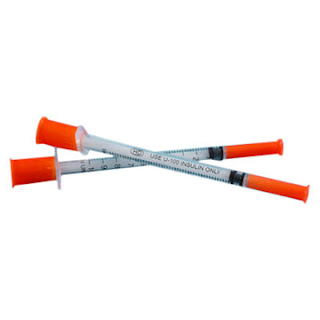 The little time I did spend in my seat, I spent reading “My Horizontal Life” by Chelsea Handler. 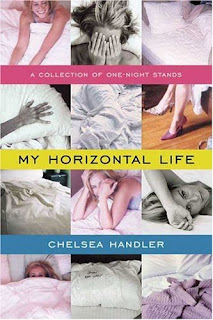 This is a great book about Chelsea’s life via one-night stands, drug experimentation and binge drinking. This book really inspired me; it’s my new “Catcher in The Rye,” and by that I mean I’m going to carry it around with me always so that I can A) re-read passages of it when I’m feeling ‘down’ and B) ‘accidentally’ let people see that I have a book in my purse. After reading this (brilliant) book I can honestly say that I love Chelsea dearly and genuinely and hope that we can be great friends one day. 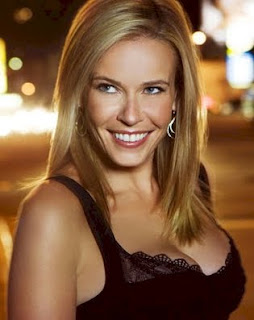