And What Costume Shall The Poor Girl Wear To All Tomorrow's X-Mas Parties?

Last night I was supposed to go to an X-Mas party organized by my school. 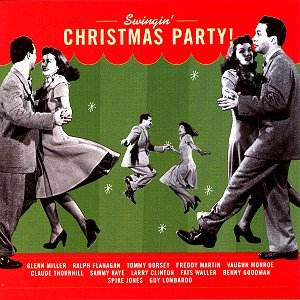 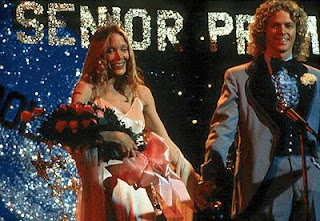 but it got me thinking:
What's Acceptable Holiday Party Attire?
1) X-Mas Parties:
I dont know if Holiday Sweaters were ever "Legitimately Cool," 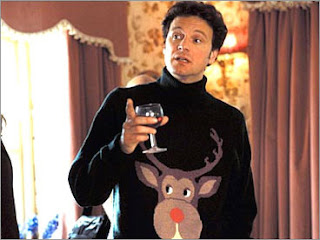 but I DO know that in my experience only Elementary School Teachers, Wal-Mart Employees and Frumpy Mothers wore them

UNTIL the early 2000's when Fashionable Youths started wearing them as "Ironic" pieces.
These People ("Hipsters") started wearing something "Uncool" on purpose and therefore made it "Cool," via it being "Ironic." The problem is that eventually a line must be drawn between "novelty/irony-related coolness" and "regular coolness" because sometimes people get confused. 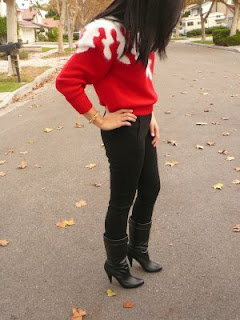 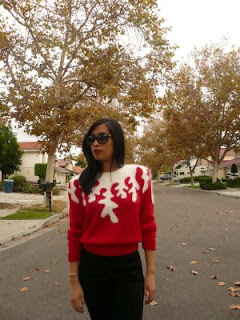 It all started when Urban Outfitters started selling these Holiday Sweaters. 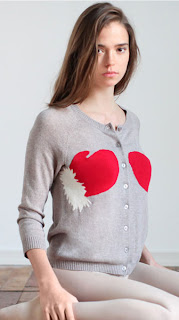 That's when the Pre-Teens ("Tweens") 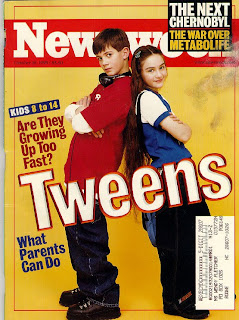 who weren't AROUND (via not being alive) when Holiday Sweaters were JUST HOLIDAY SWEATERS (as apposed to Social Commentary) actually found them LEGITIMATELY COOL in the way that James Dean or Levis Jeans are Legitimately Cool. 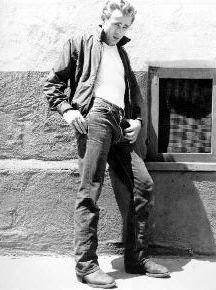 Rather than realizing that this "Ugly Sweater Trend" only became "Cool" because of how "Uncool" it actually was (this is related to the "Uncool Is The New Cool" theory which has made lots of people who used to be popular in high school claim that they weren't-yall know who you are).
Trends like this, that start as an "Ironic Statement" and end up being "Taken Seriously" are very dangerous for the Next Generations who don't realize what they're based on (a joke) and therefore have a completely skewed (wrong) concept of What Things Are Actually Allowed To Be Considered Cool.

It's kind of like what happens in Milan on a daily basis. American Hipsters wear something to MAKE FUN of it and then the Milanese Hipsters wear it via TAKING IT SERIOUSLY. Like, I dont even know. What was I talking about?
Oh so to any X-Mas party you should wear something revealing and tight 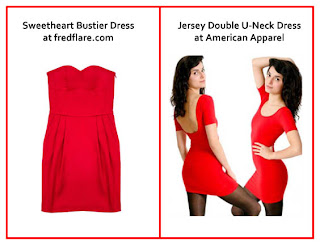 to keep yourself from eating whatever food the party host will provide. 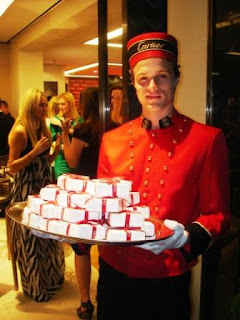 And wear Red because it's the better of the two X-Mas colors via it being "sexier" than Green AND via me learning in class that people DONT TRUST PEOPLE WEARING GREEN! It's true, look it up. 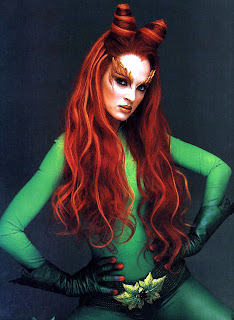 But anyway who cares X-Mas is the most cliche holiday Ive ever seen.
2) Hanukkah Parties:
The Jewish Version of X-Mas is Hanukkah (sp)? And I'm pretty sure it's better than X-Mas because it lasts, like, a whole week or something. 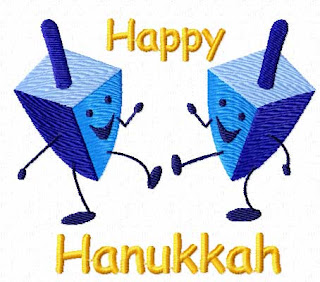 Dressing for Hanukkah Parties is only tricky if you're NOT Jewish because you'll be around a bunch of Jewish people and everyone knows that Jewish People are way chicer than Non-Jewish People, via Jerry Seinfeld 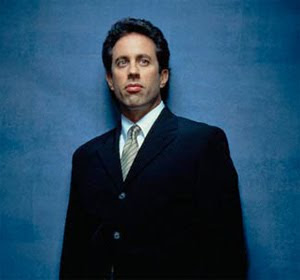 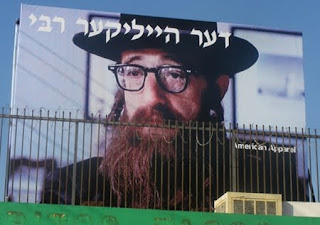 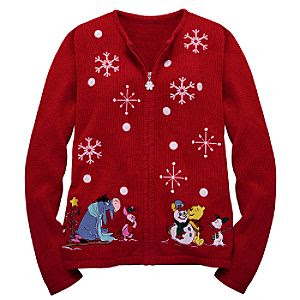 3) Kwanzaa Parties:
In my Elementary School I would always see some "Politically Correct" posters in the Hallways saying "Happy Kwanzaa!" before winter break.

And I always HEARD about Kwanzaa and we were always TAUGHT about Kwanzaa but I have NEVER in my LIFE seen anybody actually celebrating it.
This means that Kwanzaa isn't a real holiday. Which means its the CHICEST holiday and if yall ever get lucky enough to go to a Kwanzaa party you need to be dressed like ROYALTY. 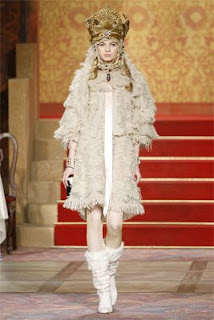 4) New Years Eve Parties:
I hate New Years Eve and I REFUSE to celebrate it.
Wear your Pajamas--you'll be spending the night alone on your couch 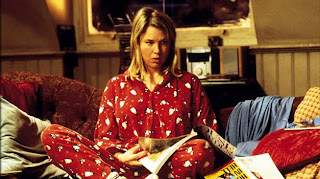 With a bottle of Vodka and the Gilmore Girls Box Set. 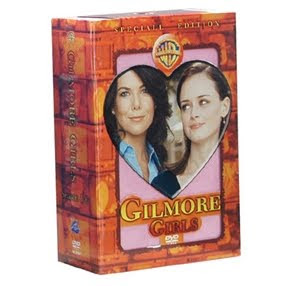 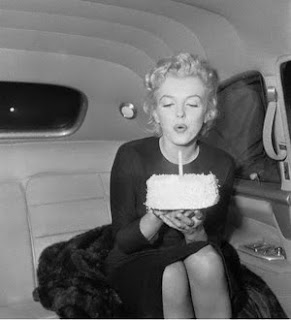