JEGGINGS SAVE THE DAY

It's true.
Well, the last part, at least. About me hating tweed and "Grown Up" clothes.
I mean, what does that even MEAN? 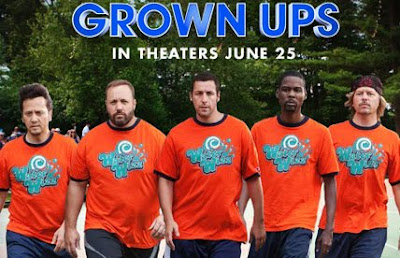 Thing is, if it IS true about American Apparel going out of business via debt I need to prepare myself for the "Grown-Up" wardrobe changes I will be forced to make. 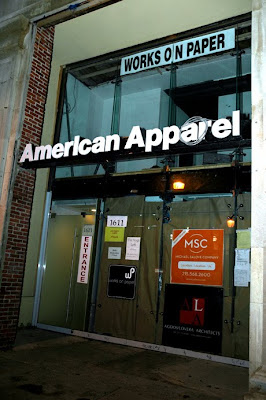 Truth is, all I wear is Lame', Spandex, Polyester and Mesh. "Organic Fabrics" are as foreign to me as "healthy eating habits" and "modesty" is a concept I have yet to grasp. 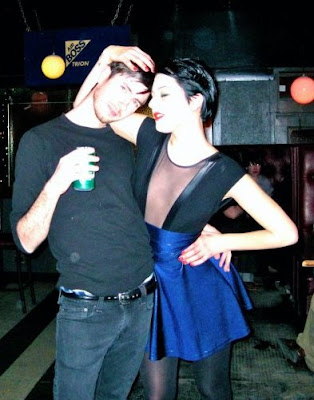 I mean, let's face it, I wouldn't wear a Chanel Suit if you PAID me to. I'm never gonna be "Classy" or "Mature" because famous people don't have to be. However, I do think Zach has a point, and maybe American Apparel's Demise is what will push me into a more Authentic Look. 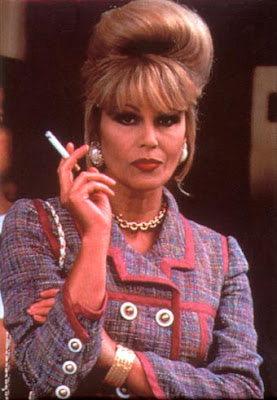 And that, I have found in JEGGINGS. 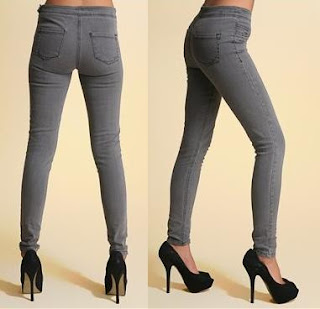 On my quest to find more "socially acceptable" clothing, Jeans obviously came up, though I rarely wear denim and when I do its via underwear-sized shorts. 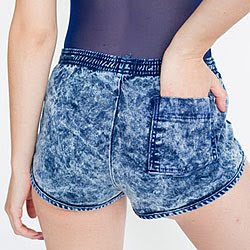 Just as I was starting to think I'd have to suck it up and look like Soccer Mom, I found a site that saved me. It's called "Denimology" and it has opened my eyes to my Newest Obsession: they're called JEGGINGS. They are the perfect mix between American Apparel Style Leggings and Classic American Jeans. Denimology shows you where to buy them, how to wear them and which celebrities have been seen in them! (It's like a Perez Hilton and Anna Wintour in one)! 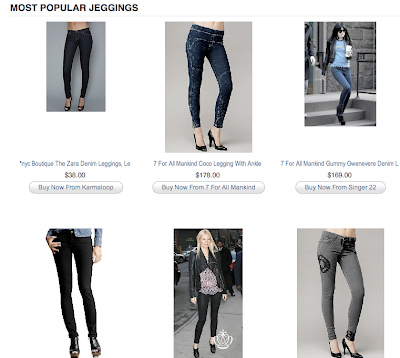 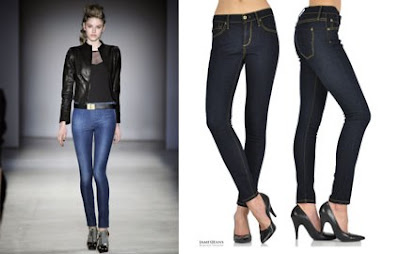 Maybe if American Apparel had done this, they wouldn't be going out of business.
Posted by Tea at 1:19 AM