When/why/how did you start Slutever?
The entries start in the summer of 2007, but I didn’t really get serious about it until 2009. When I created the blog I was living in a squatted, disused hostel in south London with 12 other people, all in our early 20s. It was the sort of house where it would’t be out of the ordinary to come home to a living room full of naked people on DMT performing masturbation rituals, or a homeless Romanian family baking bread in the kitchen. Like literally, both of those things happened. So I started writing the blog, intending mainly to create a written record of all the weird and extreme things that went on in the house. At the beginning the only people who read it were the people I lived with. 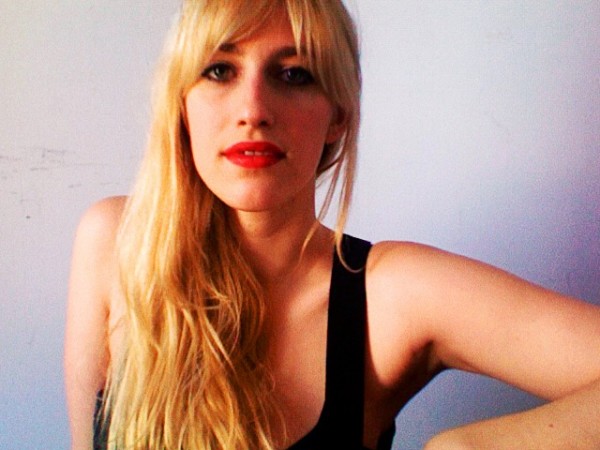 How does your mom feel about it?
I have a mutual agreement with my mom that she doesn’t read my blog. She did at the beginning, but it just caused problems and we were getting into fights over it, so eventually she decided that for the sake of our relationship she would stop reading. I’m pretty sure my dad doesn’t know I have a blog, or even what a blog is. But I think most healthy child-parent relationships rely on maintain a certain amount of privacy on both parts. But me and my mom are really close. She makes me laugh more than anyone.
Has Slutever make it easier or harder for you to get laid?
It’s a mix. Like I’ve met guys who read my blog and assume I’m super slutty. Like they think I’m the sort of girl they could fuck without even having to make an effort, ya know? But that’s not true! I’m actually pretty picky! But on the other hand, I’ve also used my blog as a dating tool a couple times. Like when I lived in London I used to write a lot about Hamilton Morris, this extremely hot and talented Vice collumnist who I had a major crush on. We’d never met but I’d always write about how obsessed with him I was, and eventually he ended up reading the posts, and now we’re dating! Lolz. I think he found my posts flattering. Also I’ve been told I give good head, so that might have helped as well.
Tell me about your style.
I’m not sure if I succeed in this, but I aim to dress somewhere in between a 60s Jane Birkin and Cher from Clueless. I tend to only wear black, white and red. I love ultra mini skirts, tartan, lace, thigh-highs, men’s work shirts, and anything sheer. 90% of my clothes are from thrift stores. I’m good at thrift shopping. Literally, most of the things I own cost about $3. 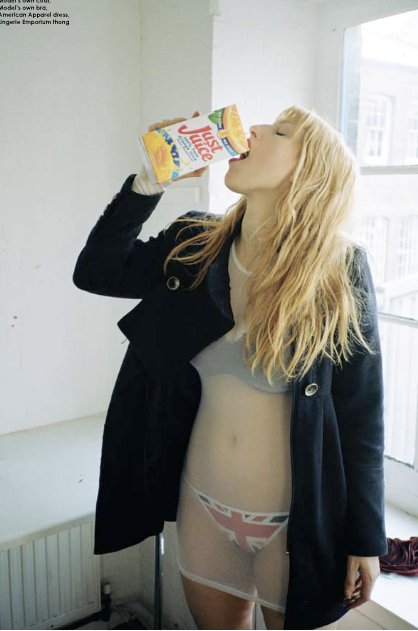 Your top 3 dating tips.
1. Don’t be too available. It’s a cliche, but everyone likes the chase! Duh! I know this is hard, especially at the beginning of a relationship when all you can think about is the other person, and you want to be with them ALL the time, but have some self control! Make the other person miss you and want you. And remember that you have a life too! So don’t drop everything you’re doing every time he/she calls! Oh and when that call does come, wait a few rings before answering. One ring and you look desperate.
2. Don’t be jealous. This is also hard, but life is hard so suck it up. Everyone has exes, so don’t stress about the fact that your lover has had other lovers. It’s pointless. Also, don’t do things intentionally to try and make the person you are dating jealous, either. That’s mean, and why would you want to be mean to someone you care about?
3. And most importantly, I think the real secret to dating (and life) is just to be the most amazing version of yourself possible. It sounds corny, but it’s true! Don’t be one of those loser people who sit around smoking weed, doing nothing and getting fat all day, because no one loves them. Be the sort of person who takes vitamins, reads books, goes jogging and gives mind-blowing head. Amazing people attract other amazing people. Fact! 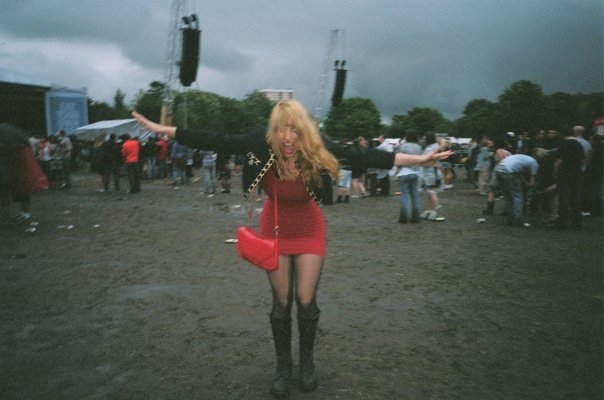