The drunken haze I've been in the past few days means Women's Fashion Week is here. 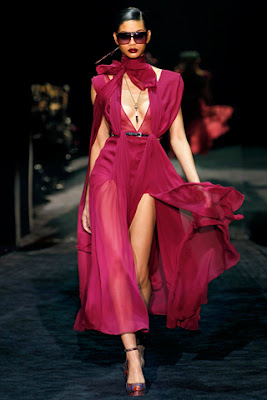 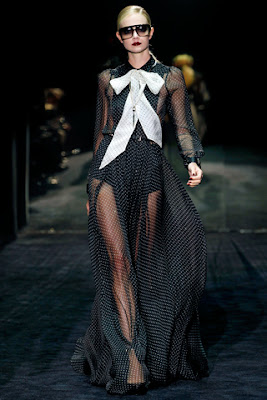 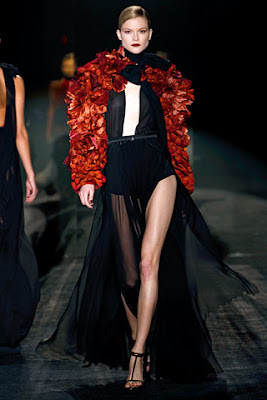 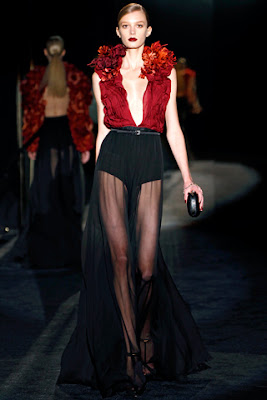 Women's Fashion Week is all about taking drastic measures to distract yourself from the fact that beautiful teenage girls have possessed the city. So I've kept myself busy [drinking].

On Tuesday I DJd at Nike Stadium, aka put Nicki Minaj on repeat and made people bring me beer. 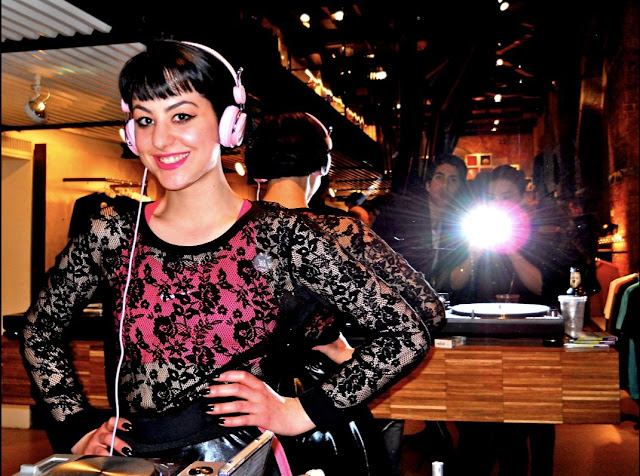 By midnight I was dancing on the counter of a cuban bar and socializing with the worst people in town.

Yesterday I went to an event at SPIGA2, which was nice until some old lady stopped by and caused a scene. 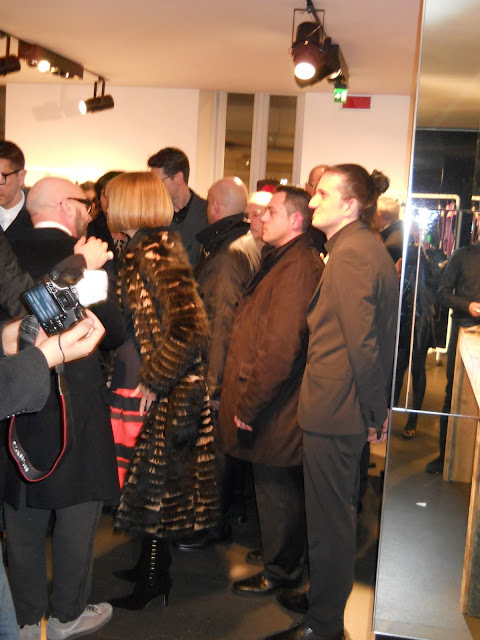 Everyone was taking pictures of her, probably because she stole my haircut. 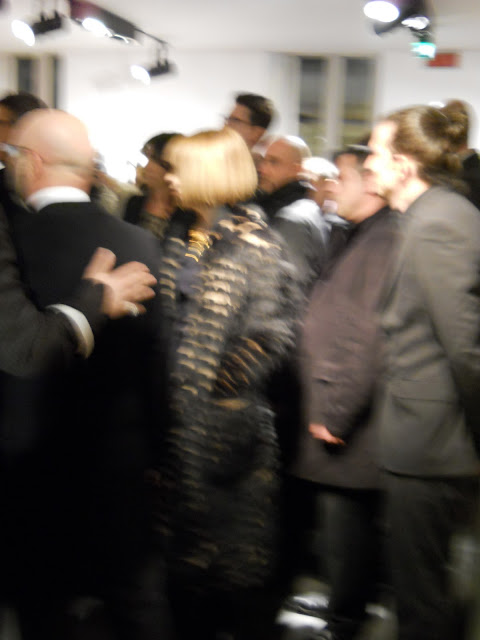 Later I had some Italian Cuisine 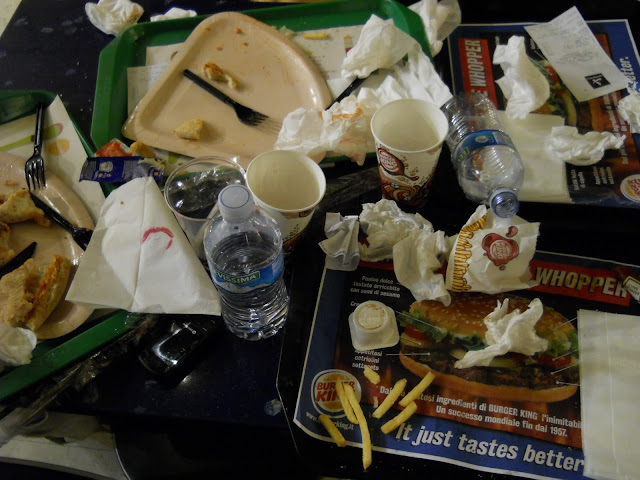 and went to the Gucci party, where this bitch in leather would NOT shut up about some new car she's getting. 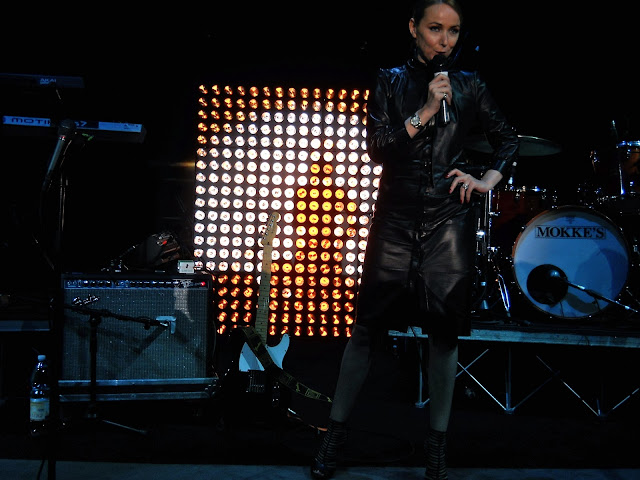 Anyway I woke up this morning with cuts and bruises on what was my GOOD knee, so now I'm officially handicapped and will stay in the rest of the week.
Posted by Tea at 11:48 AM