So I've finally got some news that's not about anti-wrinkle cream.

The guys from Dolce&Gabbana and Swide have let me start writing a weekly column, omfg! 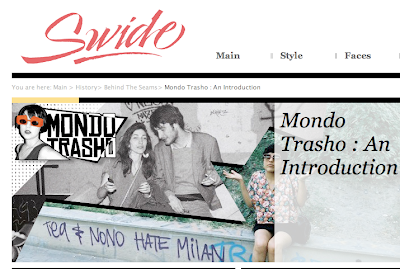 It's called "Mondo Trasho," via the film. 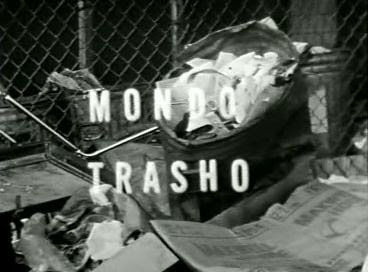 Story of my life, via Lost Girl moving to new city, getting seduced by a freak, losing her feet in an accident and having them replaced by hideous talons (aka me moving to Milan, dating gay boys and losing my ability to wear high heels).

Yall should watch the movie and obviously read the column, you won't get to hear as much about my life (self-obsession) but for that you'll always have crumpets :)