I started calling people "Baby" about a year ago. My friend Zach kept saying it and I thought it was cool because it reminded me of the 90s and sexual harassment.

It was an instant hit in Milan (duh) but now it's gone too far. "Babe" and "Baby" have replaced actual punctuation; nobody knows who's who anymore; babies are saying it to their own mothers.

"Baby" makes people think you like them and "Babe" gives off the Miami Drug Dealer Vibe at first, but when overused you just sound like a tired old man at a strip club.

I've decided to stop saying these words unless they're completely appropriate (when picking up guys).

I considered calling people by their Full Names until I realized the only names I remember are those from whatever tv show I'm watching on Megavideo this week.

So I'm considering my options.


"Honey" or "Hun" should ONLY be used under Two Circumstances:

A) Cooed sweetly in a southern accent by an Overweight Grandmother. 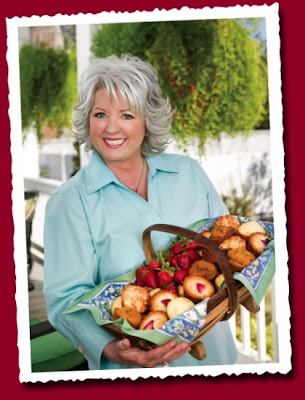 B) Announced sarcastically with the accompaniment of a [manicured] finger snapping, via stereotypical "Angry Black Woman." 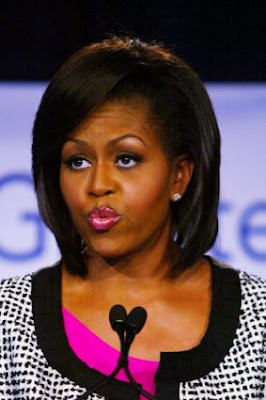 2) "DARLING"
I love "Darling" and after watching [obsessing over] the entire ABFAB series I decided to "bring it back."

Sadly it didn't stick, via when you want people to use your "new nickname" and nobody does.

Also I feel like it's kind of long and only sounds good in a British Accent.


3) "SWEETIE"
I'm convinced only serial killers and dentists say this.

Hearing it is about as pleasant as having someone spit into your ears.


4) "BITCH"
I mean, it's cool or whatever but if you're riding the "Offensive Things To Call A Woman" Boat, "Cunt" is more effective. 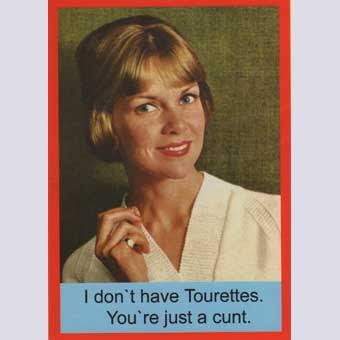 5) "GIRL"
"Haaaaay Girrl!!!"
Brilliant. Resurrected by Drag Queens and ready for the masses.

My general rule about this one, however, is that you only say it to Men.


6) "YOU"
Like, "Hey, YOU!" via when someone just robbed you and is running away OR "How YOU doin'" via Joey from Friendz.


8) "LOVE"
Another British thing, only this one is totally annoying "Hey Love." Like, how stupid will you sound if you get used to this and end up saying "OMG I love you, Love!" #loser
Posted by Tea at 1:36 AM

Email ThisBlogThis!Share to TwitterShare to FacebookShare to Pinterest
Labels: dont call me baby