Those who know me know I don't like being home. Ideally I'd sleep at bars and live in cafes-and I blame this on my Mom. 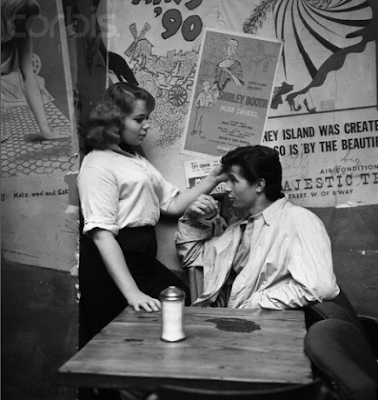 It was back when I was failing High School when Mom tried to make learning "Fun." She would take me to a bookstore/cafe so that I could study in public (where I belong) and reward my general bad behavior with coffee and chocolate. 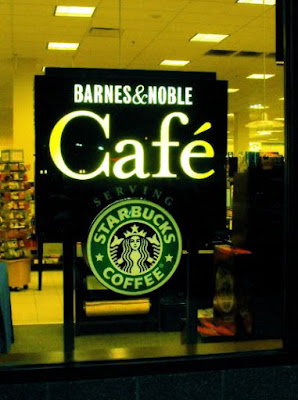 Problem is most of the time we'd end up talking/reading gossip magazines until the place closed, leaving me only the option of studying during "class" the next day.

Today we took whatever work we needed to ignore to  Open Eye Cafe, where some guy asked me if he could draw me. Obviously I said yes, as seeing myself drawn is the first step to reaching my goal of becoming a cartoon character.

Also he was cute so I figured I'd try to impress him by taking out my emergency "Look-Smart Book" aka "The Metamorphosis and Other Stories" by Franz Kafka. 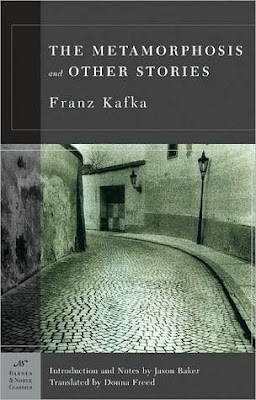 This is the perfect Image Enhancing Book. You don't actually have to read it (if someone asks you about it just say you've reached "the part about the bug") and it makes you attractive (implies you're an Existentialist aka Pro-Premarital Sex). 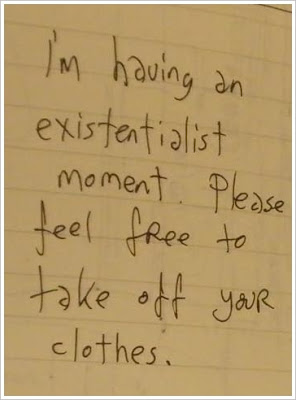 While he was drawing me I pretended to read "The Judgement."

Problem is Andy Warhol here took about 2 hours per eyebrow so "pretending to read" turned into "honestly reading" which turned into "reading again."

It's about some guy named Georg who's writing letters to his friend in Russia and isn't sure whether or not he should invite him to his wedding so he asks his Dad for advice (always a mistake) who ends up telling him to go drown to death so Georg goes out and does it.

I'm not sure what the "point" to this story is (nobody writes letters anymore so it's kind of irrelevant) but I am pretty sure it somehow paved the way to George Costanza. 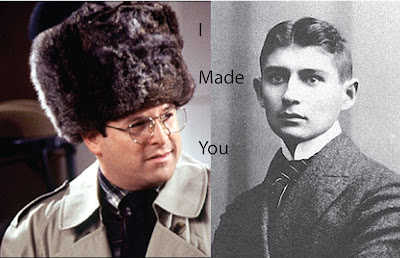 Anyway, while my artist was working I asked my Mom [in Croatian, duh] what she thinks would be the funniest thing for him to end up drawing ("Mom-imagine you're writing for SNL and this is a sketch-what does he show me on the paper?"). 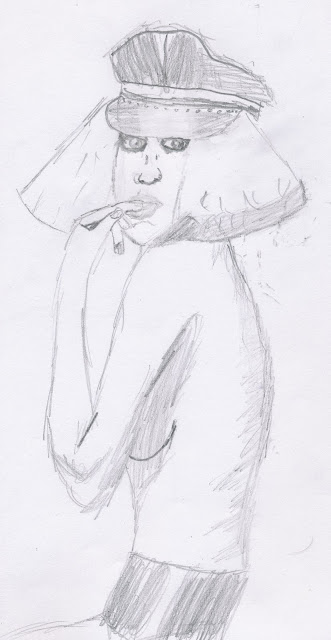