After a few days back I already feel at home. 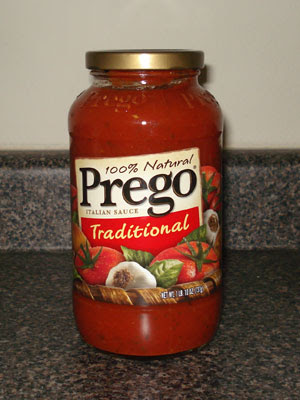 My [former] life in Italy is distant and abstract and the only "Milano" I know is a cookie. 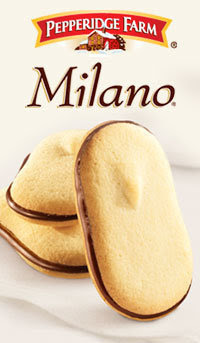 So far I've been to a Nail Salon, 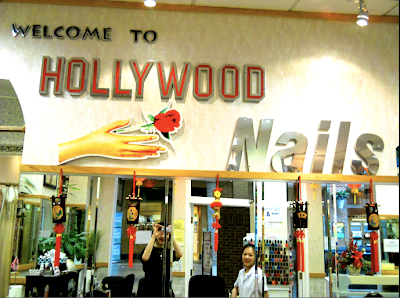 had a car accident (driving in platforms), 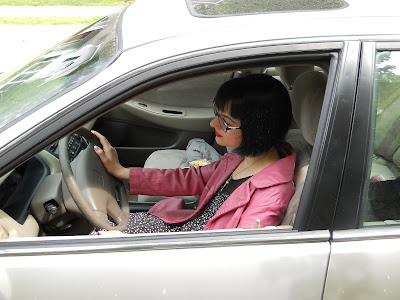 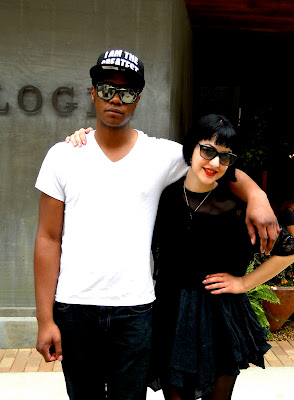 and caught up on Pop Culture. 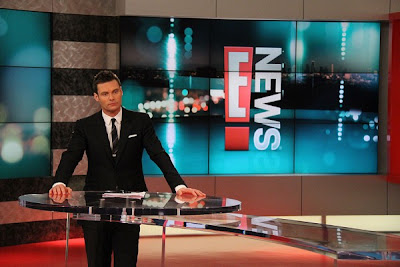 Last time I was here I fell in love with Jersey Shore, which shaped my behavior and wardrobe for the following 7 months. 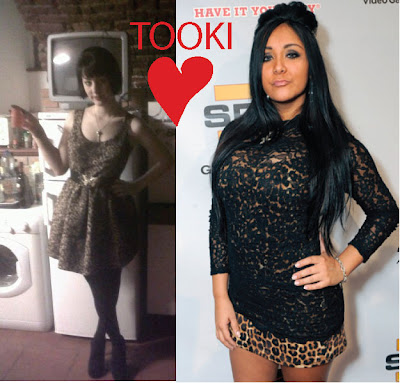 This time I am taken by Mob Wives. 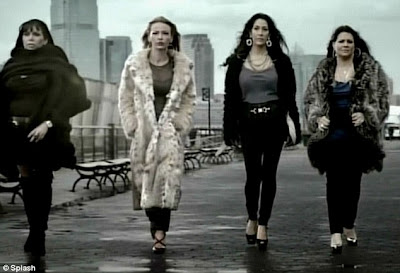 Mob Wives is not just a reality show. It's a Serious Documentary starring Four Heroines who have been affected by the world of Organized Crime via love, family or both. 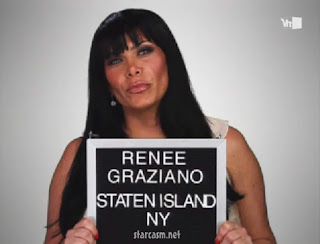 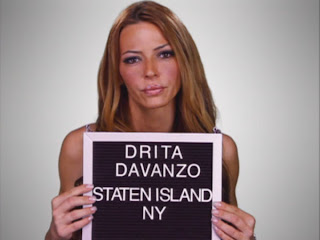 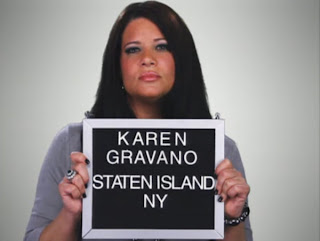 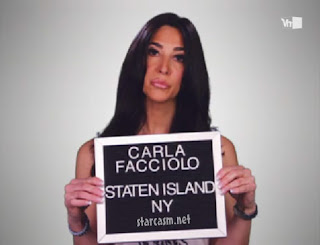 Living alone on the wealth of their imprisoned husbands and fathers, these women struggle to survive on a diet of botox, champagne and fist fights. 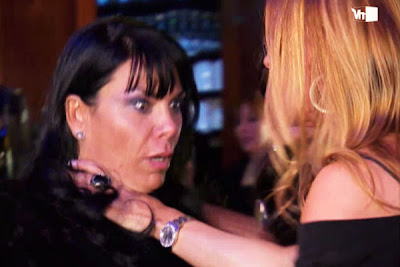 After one episode I was not only jealous but inspired.

The only thing stopping me from moving to Staten Island and marrying a Mobster myself is the fact that doing so would ruin the chances of reaching my current goal of Becoming a Lesbian.

So for now i'll just copy their style.


MOB WIVES - HOW TO FAKE IT 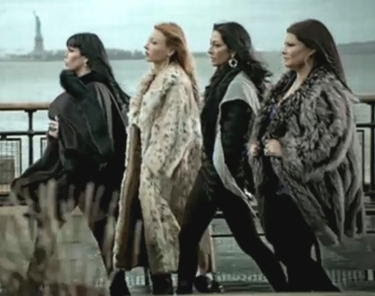 People who dress season-appropriate are as annoying as those who ride bikes. If you like animals your fur can be fake (actually looks better) but dont stop just because youre sweating; think of all the weight you'll lose. 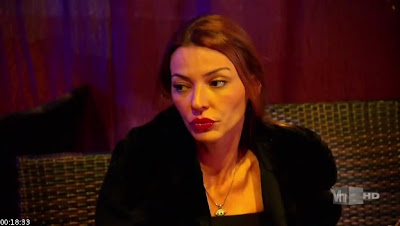 Mob Wives have millions of "Sanitation Dollars" to aid their luxury needs.

I, on the other hand, make as much money as a House Cat.

Real gold is out of the question but you can make some pretty convincing rings and teeth using foil candy wrappers. 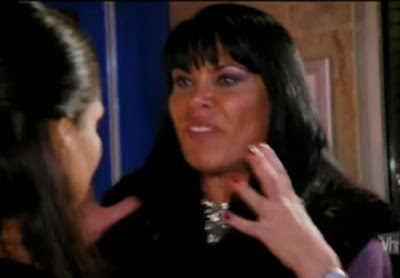 These women know true style comes from within. Act the part via doing ~5 of these a day and you'll be halfway there:

The most important part-surround yourself with destructive, disrespectful men who will control your life and take everything you have.

For those still in Milan this won't be hard.
Posted by Tea at 11:42 PM

Email ThisBlogThis!Share to TwitterShare to FacebookShare to Pinterest
Labels: back in nc, mob wives