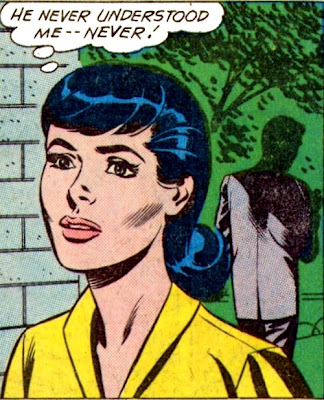 I've realized due to recent events that sending "Mixed Signals" is wrong.
It's not OK to tell a guy he'd "look good naked" and then refuse to answer his calls.
It's WRONG to imply you'll go out with someone just so you can wear his clothes.
I'ts misleading to flirt with a boy without the intention of Doing It w/him later. 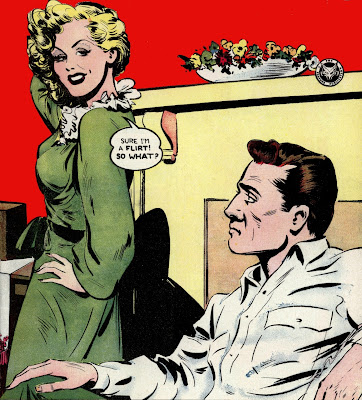 Most girls don't get that they're being totally unfair and confusing so I've compiled a list for Boys to understand some of the weirdass things we do: 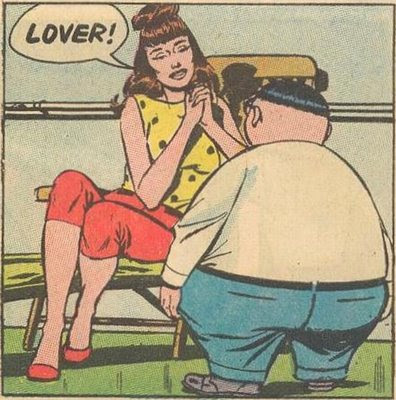 If a girl talks to you she probably wants something from you [via sex or money]. If she asks you questions about yourself she may be interested in your personality but most likely just wants to find out what kind of car you drive and if you still live with your parents. 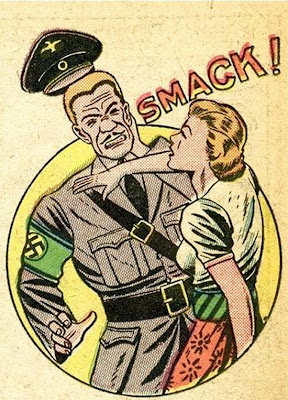 If a girl touches your leg or your hand it means she's interested. Also if she accidentally brushes against your arm, steps on your foot, throws something at you and/or pushes you away. 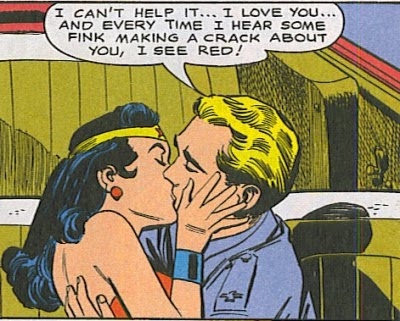 If a girl kisses you on a first date it means she wants to have sex with you. If she refuses to it means she's a tease and/or a lesbian. 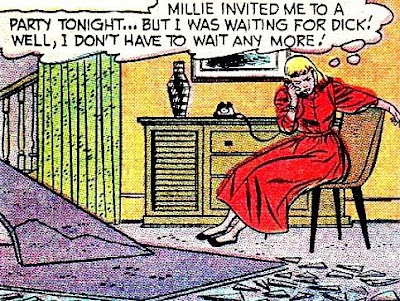 If a girl doesn't answer your calls it means she's playing hard to get and wants you to call more and/or just show up at her place. If she calls you shes probably psychotic. 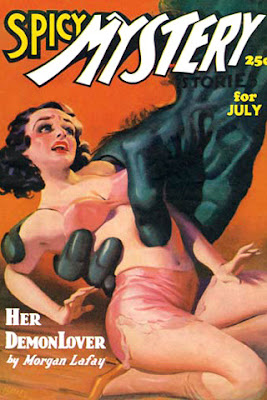 If a girl is good in bed it means she has tons of other lovers and/or is a prostitute. If she sucks it's best just to push whatever perversion you have on her until she gives in. Or start looking for a guy.
Posted by Tea at 5:23 PM