Today my interview with the Harcore Metal Heartbreakers of Ritual was published on Cosebelle.

I promised the band I'd also post it in English so they don't think I'm talking about what dorks they were in middle school or something: 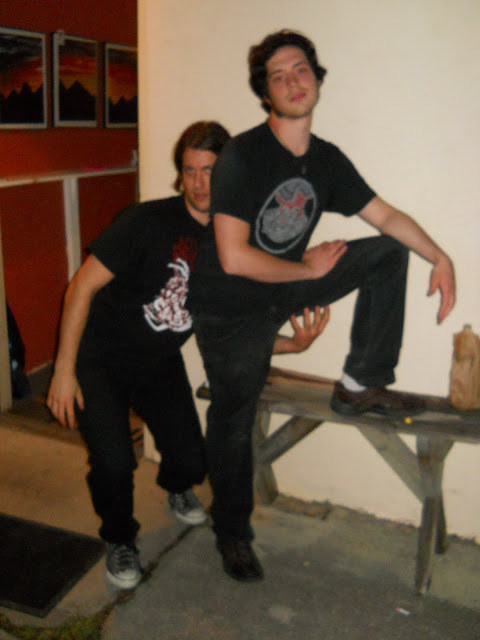 RITUAL
This Spring Break I went to North Carolina to see my parents and Ex-Boyfriends. Most of them are working in Fast Food, some are in Prison and the rest are in Metal Bands.
“Ritual,” formed by Ben Melton and Paul Blackwell, (childhood friends most famous for their Blink 182 cover band responsible for the downfall of countless tween girls), was made complete with the discovery of “hard-hitting” drummer Dustin Allen. 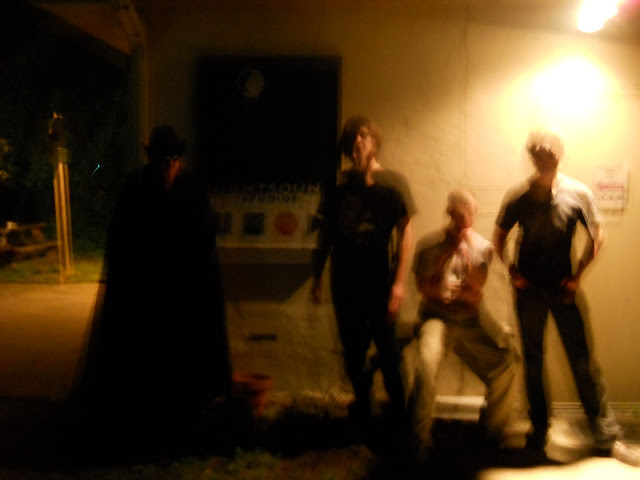 Based in Asheville, North Carolina, Ritual has a cult following throughout the Southeast and is currently recording their debut album at Nightsound Studios (with producer Chris Wimberly).
This weekend I brought them Malt Liquor and menthol cigarettes in exchange for conversation.
T: “What made yall trade Blink 182 for Metal?” 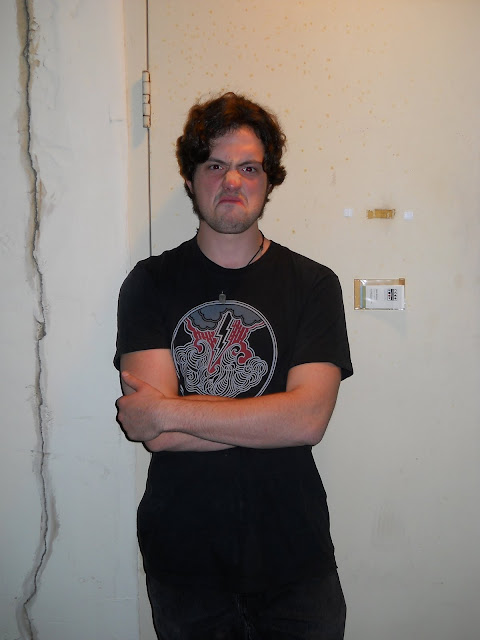 T: “What do you request backstage before your shows?”
Ben: “Lots of meat and a set of daggers.”
T: “Do yall have groupies?”
Paul: “We are looking forward to that.” 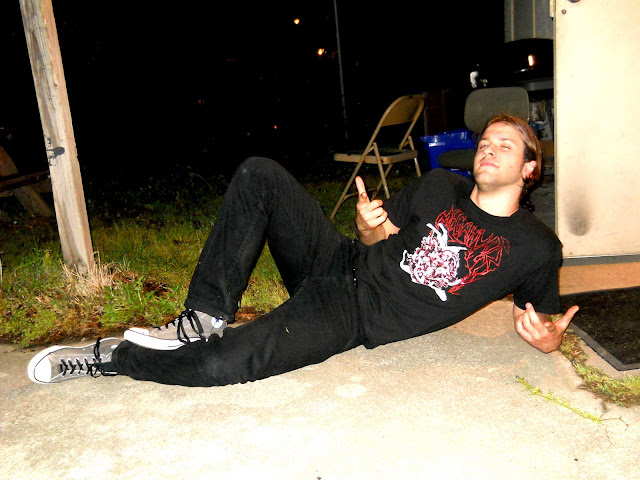 T: “What’s the most Metal thing you've ever done?”
Paul: “I missed band practice one time because I was taking care of a baby squirrel.”
T: “Describe your Style.”
Paul: “Our music is a cross between [Metal Band] and [Another Metal Band]. “
T: “No, I mean like clothes.”
Dustin: “Anything that keeps me out of jail.” 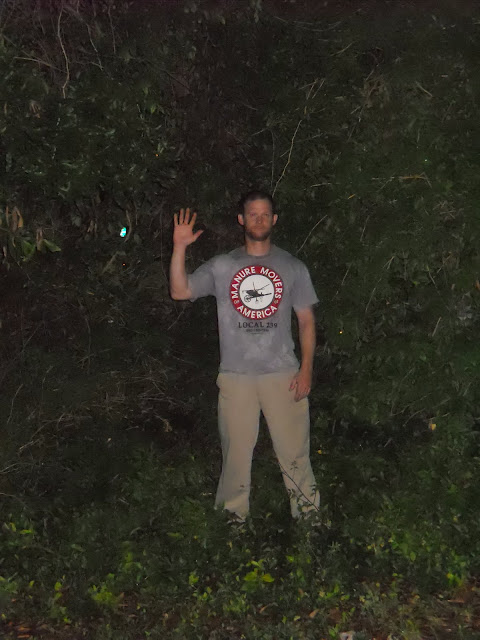