sisterhood of the travelling boyfriend

Today some girlfriends got into a fight over a boy they're both "Doing It" with.

Girl 1 said something like "Hoes Before Bros" and the other one was all, "You're the Hoe, Hoe!"
I sat them down and reminded them that:


1) That Boy is definitely gay

The second the first Underage Malnourished Model steps foot on Italian Soil your problems become as irrelevant as that guy who got killed by the US Army Dog or whatever.
There's only one month left--till then look forward to this:
1) Exhibitionism
Yall know that story about the Emperor who gets made a new "invisible" suit but it's really not invisible and he's just walking around naked and nobody wants to tell him because they're afraid he'll be mad or something? 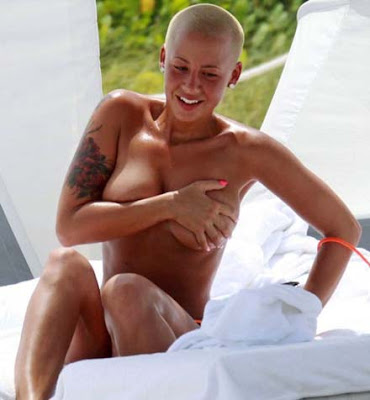 2) Justification
MFW only exists to give girls an excuse to publicly do things they usually do in private. This week is your "Get Out of Jail Free" card. Anything you do is not only acceptable but expected. 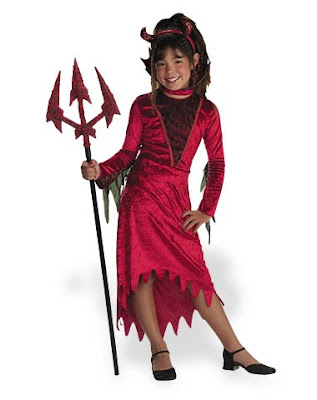 3) Annihilation
Destroy your life.
Drop out of school.
Quit your job.
Drink away your savings.
Break up with your boyfriend and ditch your friends.
Who cares? You'll be depressed when it's over anyway--at least like this you'll have more reasons. 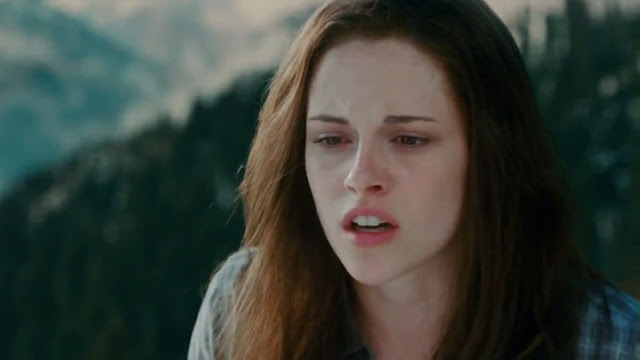