I think that overall I'm a pretty "easy" person. Nothing really annoys me (I'm too busy being annoying) and I tend to look for the "best" in people (hence all my friends being in jail). Honestly I only get upset when something totally traumatic happens like finding out a guy I've been dating is actually a woman or realizing I've pulled out a million (long, beautiful) eyelashes in the process of taking off my mascara.

That being said, what happened today really pissed me off.

Today was my graphic design exam so this morning I printed out what I'd done in a book and figured it was great via me spending a ton of time on it (like at least a few hours!) and paying 50 fing euros for the print. So you can imagine I was pretty shocked when upon seeing it my professors didn't kiss and congratulate me like I expected ("where's the champagne?").

"Why is your book all pixelated?"
"What's that?"
"What happened?"
"What do you mean?"
"It looks great on your computer but not in the book."
"So grade it based on my computer, duh!"
"We can't do that."
"But I've passed, right?" *high-fives*
"You can get a good score if you just print it better!"
"But."
"Come on, Tea, have some respect for your work! You deserve a higher grade."
"But I don't want one."
"You are better than this!"


"No I'm NOT!"
UGH so now I have to work on something I already did (apparently I was supposed to use pdfs instead of jpgs and have no idea what either of those are?) while preparing (starting) other exams like my photography project, the theme of which is "My Way," meaning I'll just take a bunch of Photobooth pictures of myself (Tumblr-style) and print them into another pixelated book. 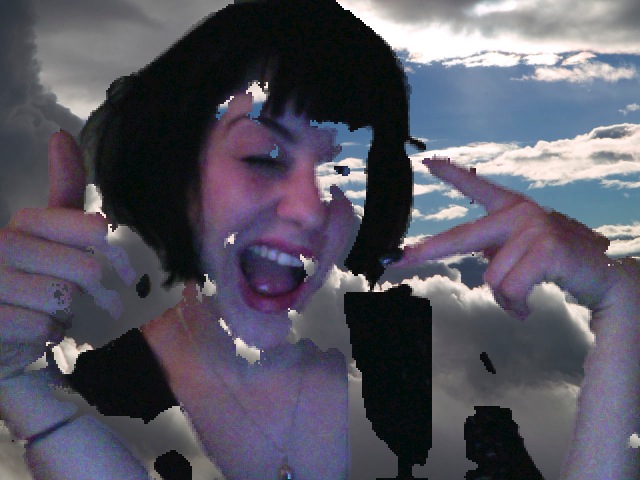 Anyway sorry to be talking about school but it's leading to a point, which is that the only thing keeping me from jumping off my balcony is the fact that in about a week I'll be in London.
I've been to London before but I was there with two American Boys who didn't know what else to do but go to Top Shop every day and watch iTunes X-Files at Starbucks. It was fun in the way that spending money to go to another country only to do exactly what you'd do where you came from can be. But this time I want it to be different.
This time I'm staying with Matthew (who probably only agreed to have me because I'm bringing the shoes he left in Venice) and I'm expecting a pretty good time.
What will I do?
I hope to learn some British Slang. My Italian friends are starting to pick up English and it's pretty annoying via them realizing I'm not as impressive when they can actually understand what I'm saying.

I wanna meet some Football Hooligans. The ones in Milan are short and smell like lasagna but in London they're hot and famous. 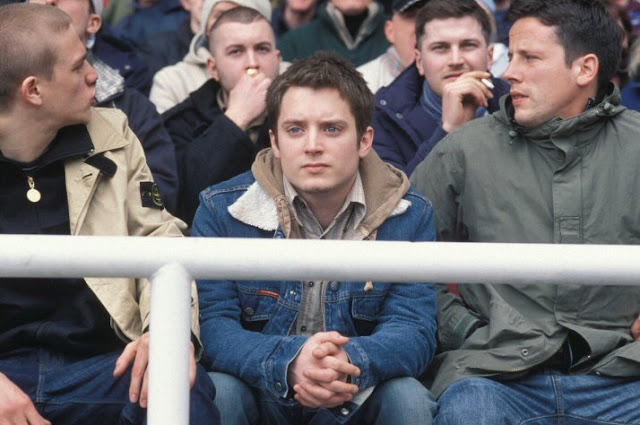 I'm gonna spend tons of money-in Italy you can get arrested for buying counterfeit bags but I'm pretty sure London is different via their fashion industry not being completely ruled by the Mafia. 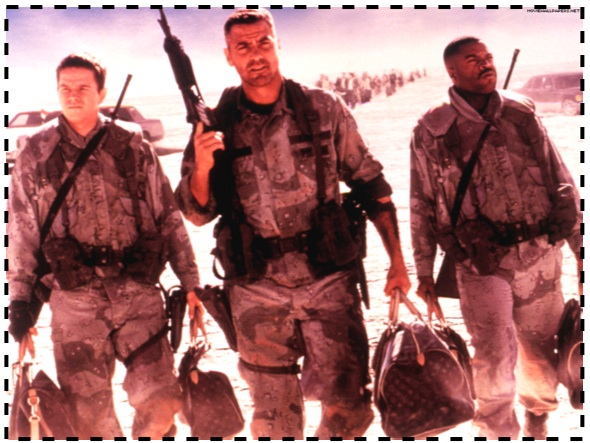 Most of all I want to party hard enough to forget about the fact that the only way I'll ever get out of school is via death.
See yall in London!
Posted by Tea at 11:05 PM

Email ThisBlogThis!Share to TwitterShare to FacebookShare to Pinterest
Labels: not bringing matthew's shoes so i have a reason to come back