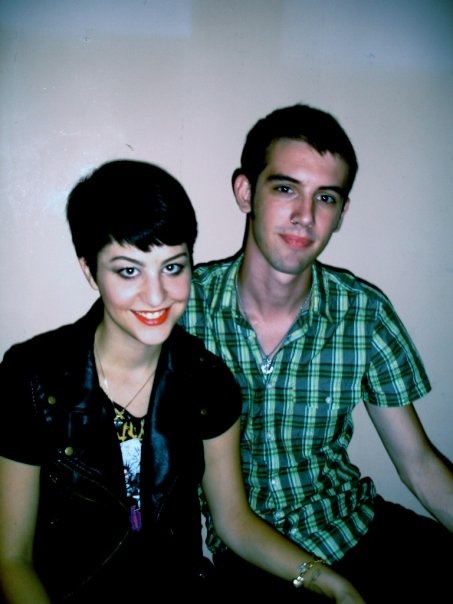 I met Andrew Weathers when I was 12.
I had just moved and changed middle schools mid-year, which is about as easy on your emotions as watching the last scene of "Fox and the Hound" over and over again on your period.
Which is probably why later that year I had my first misdemeanor and started dying my hair black or whatever.
Anyway, my first day at Culbreth Middle (worst name evz) I stumbled into the middle of my new Algebra class and without having an assigned seat, was drawn to the spiky-haired kids in the back. You know, the "bad" ones.
"Hey, I like your Lucky Charms t-shirt."
"Oh, thanks. It's my favorite cereal."
"Are you new?"
"Yeah."
"Wanna smoke weed after class?"
Ok that wasn't Andrew, that was Jeremy-the kid who decided he had "first dibs" on the new girl.
Anyway, though Andrew and I went to different high schools (probably for the best, he went through an "Emo" phase where he ironed his bangs every day and I had an eating disorder and didn't talk to anybody) we always stayed close. Today he is still one of the best, cutest, tallest friends I have. And he's also a talented musician.


Tomorrow night Andrew will be playing one of his last shows here before he moves to LA or Russia or something. I'm hoping he plays "Rubik's Cube From Hell," a love/hate song he he wrote about me back when I was a heartbreaking 15 year-old and he was a "Buckthorn Superstar." 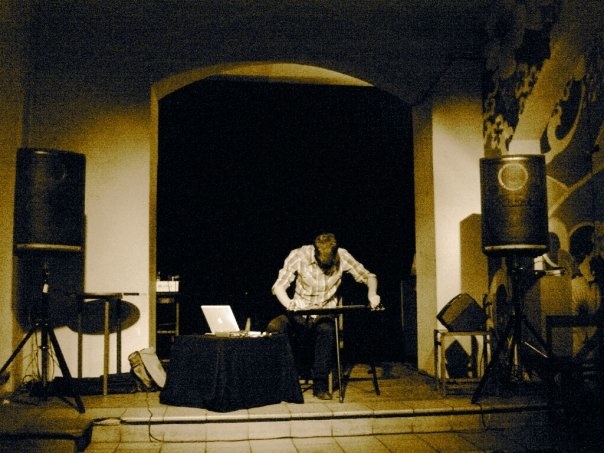 The show is tomorrow night at 9 at the Nightlight in Chapel Hill.
PS-I really did have an amazing Lucky Charms t-shirt
Posted by Tea at 12:25 AM