Most people never get to meet their idols.

Mostly because most people's idols are either untouchable assholes (Gwyneth Paltrow) or dead (Jesus Christ). Luckily the people I look up to tend to be Tesco Cashiers or Punk Ladies who for some reason still play at tiny festivals full of annoying hipsters who are too busy checking themselves out in the reflection of their iPhone 5s to even care or notice. 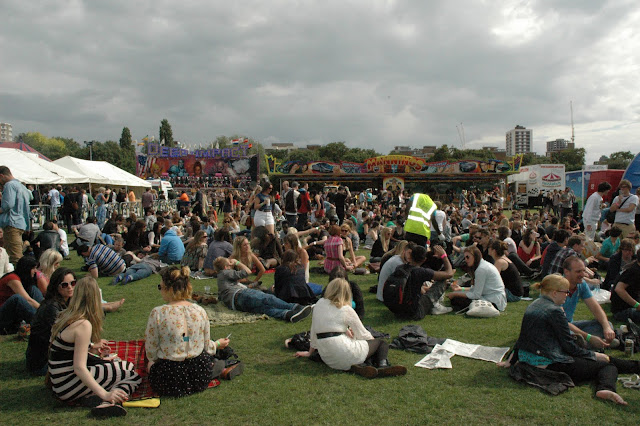 Lydia Lunch has always been an inspiration for me and not just because a boy I was dating told me I look like her or because she got to sleep with John Waters. I actually like things she says and practice faces she makes anytime I'm alone in an elevator that has a mirror.

So this weekend I got really lucky. I was dragged to the 1-2-3-4 festival by a friend and just as I thought I'd spend the day sitting in wet grass and trying to steal french fries from people I was told that Lunch would be playing. 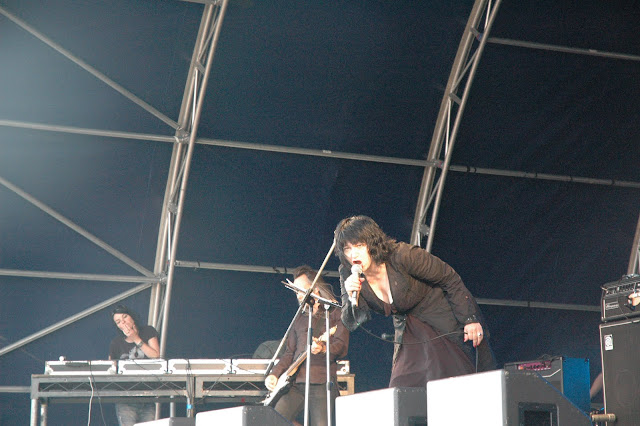 I won't go into details because I might end up in jail but after her set I snuck in backstage only in hopes of seeing her and somehow ended up doing her interview for Juke Magazine. 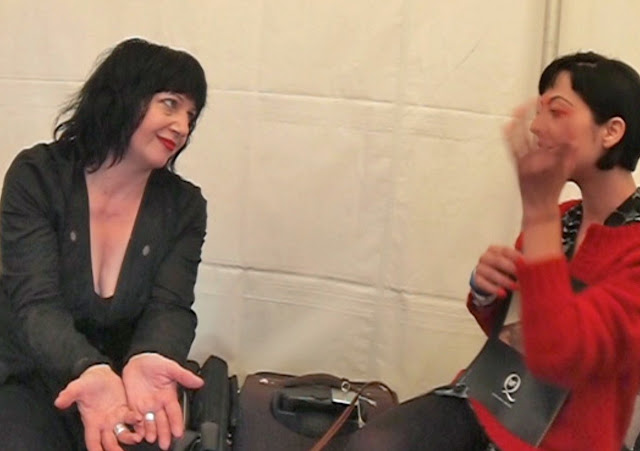 I asked her about women's rights, sleeping with amputees and her new sexy cookbook.

She hugged me and said some nice things that made me want to cry, after which I forced her take a bunch of pictures. 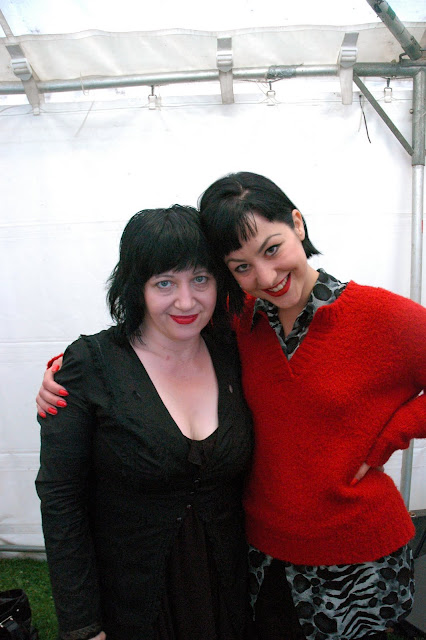 I realized we have a ton in common, like the fact that we both ask for photos to be taken from above (#doublechin) and expect her to be adding me on Facebook soon.
Posted by Tea at 11:27 PM