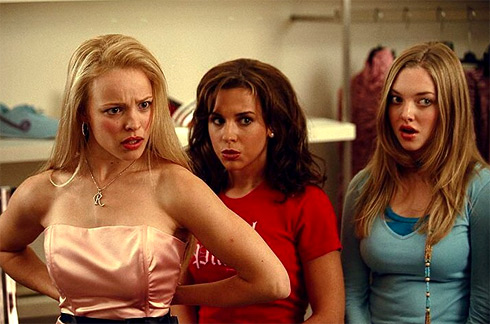 You know when your friend tells you to go out in pants that make you look fat (why I don’t wear pants or have any friends) or a coworker suggests you ask for a raise when they know the boss totally hates you (why I don’t have a job) or a bartender encourages you to drink something that has barely any alcohol in it (why I drink alone at home)?
Sabotage happens daily and often when you least expect it: 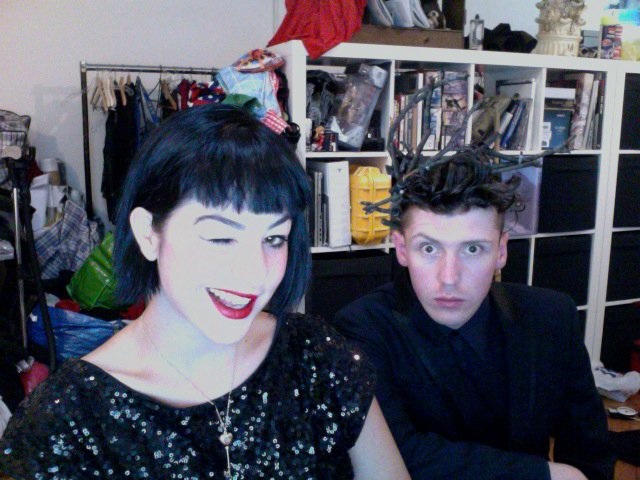 Matthew has always been an amazing friend-some could say too much so. 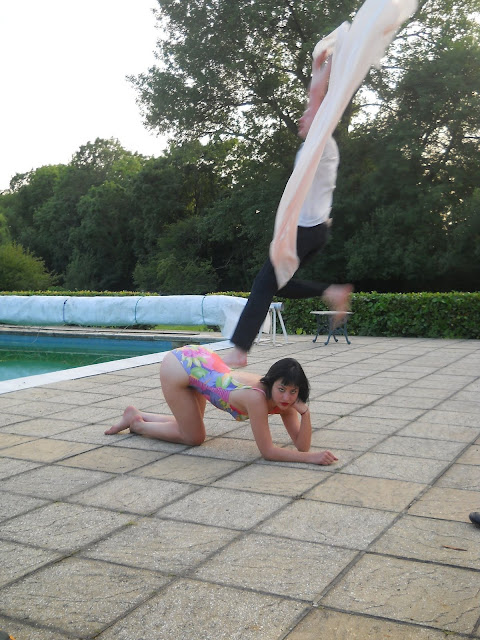 When he moved to Milan he took me "under his wing," (sensed I needed "help"), let me spend nights at his apartment so I could watch Family Guy, eat all his food and cry about boys. After he moved away he let me stay with him in Venice, London and with Karley in Brooklyn.  He helped me with work, inspired me and made me feel “confident" enough to fight my depression. He kept me away from McDonald's and taught me the virtues of dating men who aren't so "abusive."
With him I often wondered what the “catch” was-he obviously didn’t want to get in my pants (remember I don’t wear any) and aside from letting him take naked pictures of me, I couldn't offer him anything in return but someone to complement his hair and drink all of his Prosecco. 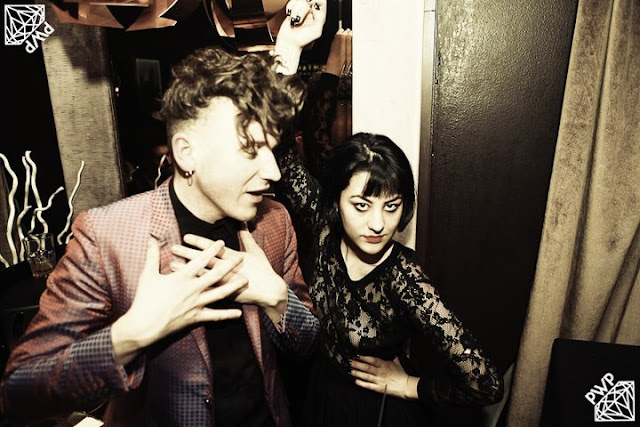 But about a week ago it all made sense-his intentions became quite clear-when he told me I should “redesign” my blog and make it “easier to read.”
“Do people even read it?”

I kinda hoped people just checked it to see if I've uploaded new pictures of myself. But Matthew has never done me wrong so I went ahead with his advice.
I changed my blog from black to white and undid the neon pink post titles. It looked cleaner; healthier; better-and it felt good-until I noticed:

1) in changing the design I also got rid of the “like” application, losing all evidence of everyone (Matthew and my Mother) who were enjoying my posts

3) worst of all, just as Matthew predicted, it became easy to read.
(Like when I first moved to Italy and thought people were interesting because I couldn't understand a word they were saying-no surprise that now that I'm fluent I want to get the hell out). 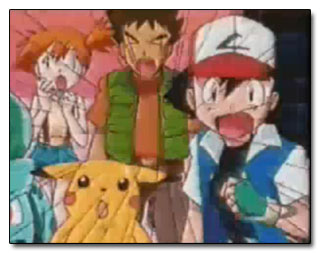 I'm not saying you shouldn't trust people (that's exactly what I'm saying) but keep in mind that when something seems too good to be true, it almost definitely is.
That all being said, what do yall think of the changes? Is my blog easier to read now? Did you ever read it? Do you think Matthew is hot?
(If I get no comments on this I will literally kill myself).
Posted by Tea at 12:02 AM