Those of yall who have ever ~Been In Love~ should know that it totally sucks.

Suddenly you're missing parties, wearing less makeup, going to dinner (ew) and replacing your friends with a bunch of gross guys. In most cases you also end up watching sports-I've been lucky enough to avoid that.
Anyway what I'm trying to say is, no matter how "funny" they are or how cute they look on their skateboards, boyfriends, husbands, poolboys, whatever-are usually a total drag-unless, of course, they're in drag. 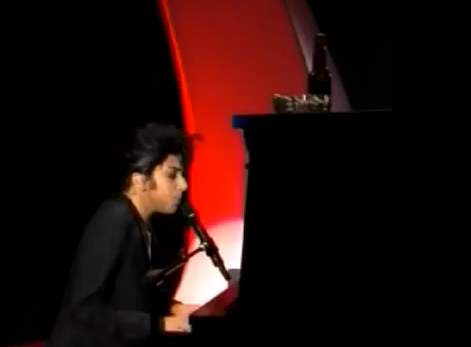 Lady Gaga's performance last night really Moved Me-I mean it made me cry-and not just because I'm on my period or saw how short she is without heels on. 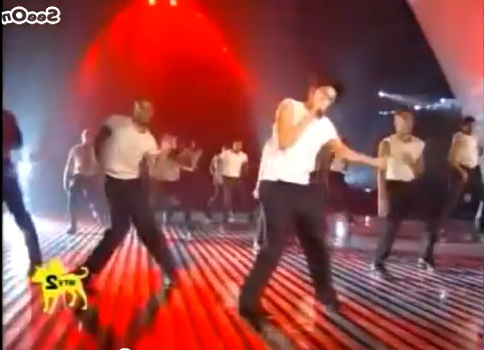 Not only did Gaga make Britney uncomfs and have Bieber question his faith, 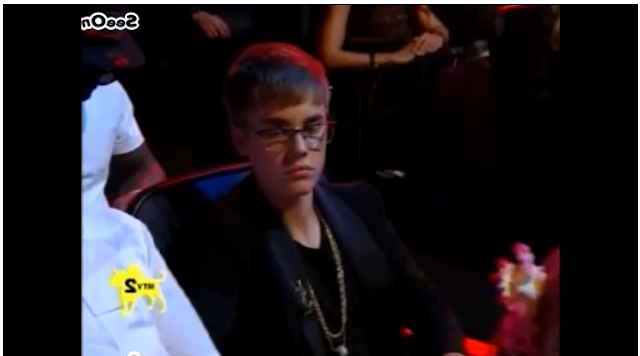 she also gave hope to millions of girls who can't seem to find the Right Guy. 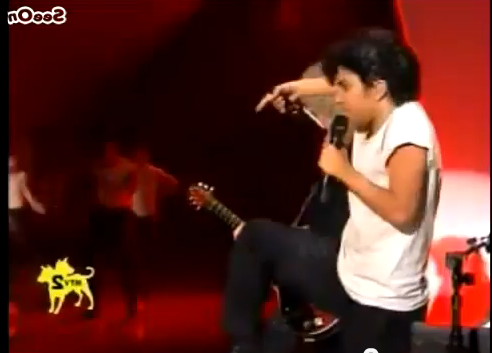 I told my Mom a few weeks ago that I'd be happiest with a Gay Man. And then I realized I don't like Madonna enough-so actually I'd be happiest with a Lesbian who goes through gender transformation surgery. That way I could do it w/a man's body but talk to the the brain of a girl (duh).
My Mom was like "but wouldn't a girl who wants change her gender actually have the brain of a guy?" And I was like "whatevz." 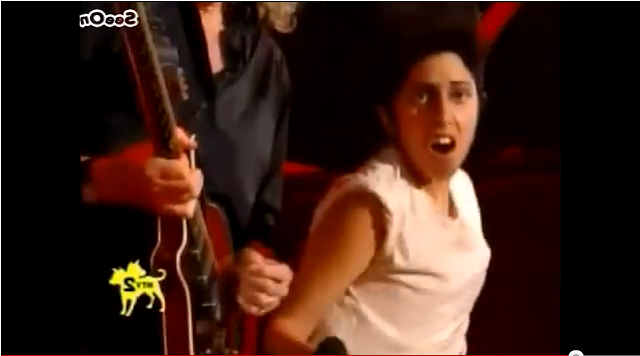