Though born dirty-blonde I've been dying my hair black for years.

I had just gotten my first period when I realized I would never grow boobs wasn't interesting and had to therefore become "alternative" if I ever wanted attention.

So obviously I went for the Mall Goth look, a favorite of 12-year old girls like myself, who just wanted boys to be afraid of them while secretly digging their plastic spiked collars.

Though my mom was supportive enough to let me resemble a dead person via buying me black lipstick and latex pants, my look seemed ingenuine with my Lovely Golden Locks, so I soon became best friends with cheap boxed hairdye. (Unfortunately I don't have any pictures of myself from back then because I have burned them all-probably in whatever pseudo-satanic ritual I had been into). 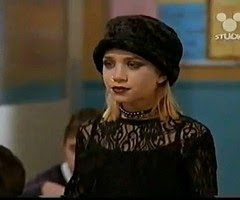 Anyway, the black hair stuck and became part of my "image" long after I traded Goth for "Punk," (which was then traded for "40s Grandma," "Rave-Stripper," "Blogging Fag Hag").

When I ran out of gross subcultures I looked to other Raven-Haired Beauties and based my style on them: 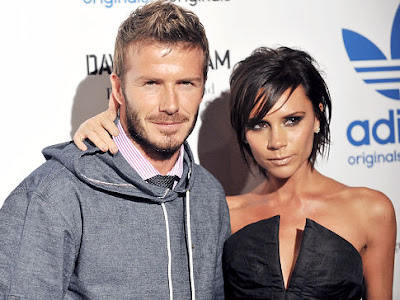 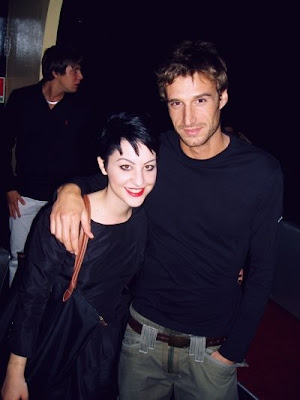 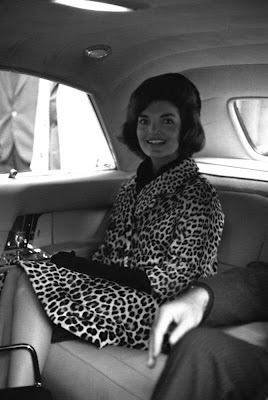 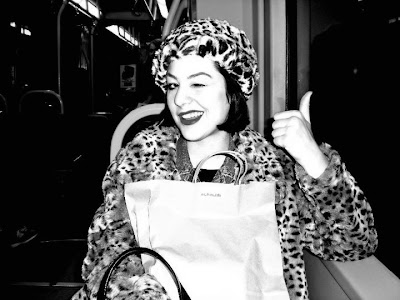 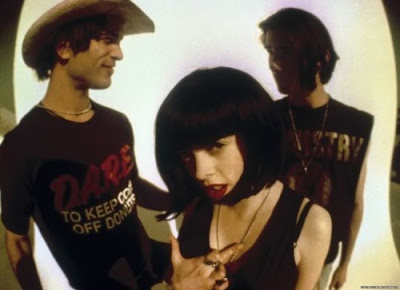 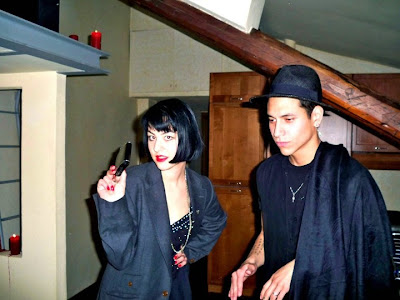 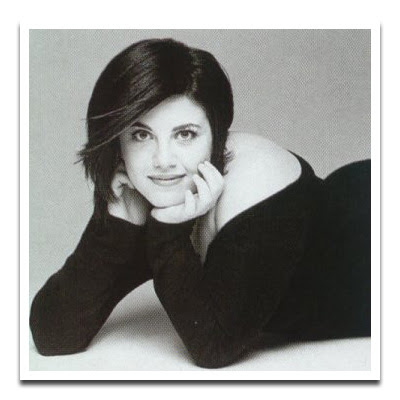 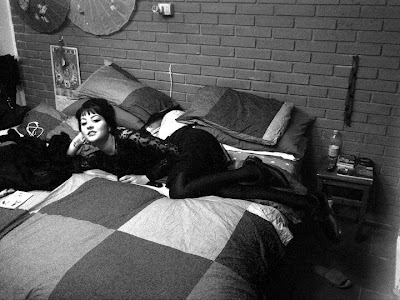 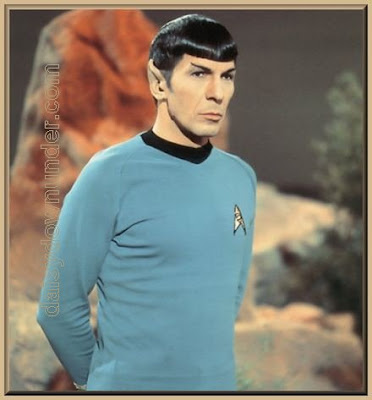 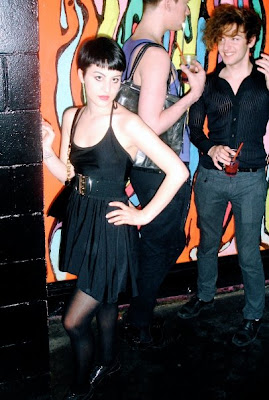 I loooooove having dark hair. It makes people give me more respect than I deserve, allows me to act meaner than I should and implies that I'm "sultry" and "mysterious."

The problem with being dark is sometimes people take you too seriously, which I've had to make up for by being a psycho. I kinda wish people would assume I'm dumb before I prove that I am. And I'm kinda getting sick of having to color in my eyebrows with a sharpie.

I want to try being a blonde to see if I'll really "have more fun" and, as my dad predicted, "surprise people by being smarter than they expect, for once."

Brunettes will tell me I'm "selling-out" by going blonde but that's never stopped me before!

So tomorrow I'm having my salon consultation. They'll tell me if it even is possible to get my hair blonde after poisoning it for so long, and if so, how many thousands of my mother's dollars that will cost me.

Now all I've got to do is find the right "inspiration picture" to show them. 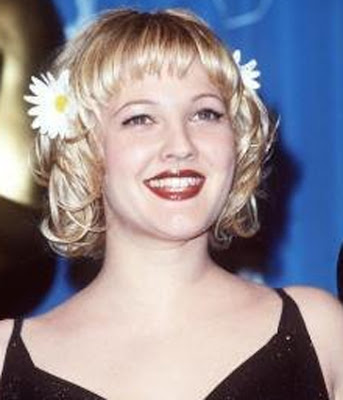 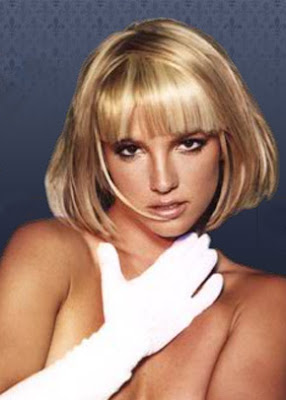 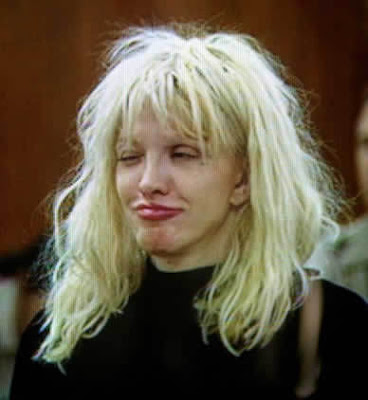 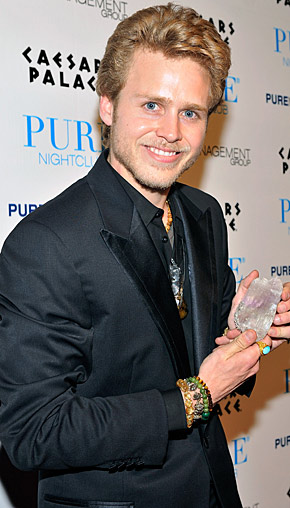 What do yall think? Will I make a bangin' blonde?

Email ThisBlogThis!Share to TwitterShare to FacebookShare to Pinterest
Labels: i use any excuse to post tons of pictures of myself