So last night I went out in search of canned vegetables and ended up at the Bruno Marz party. Dolce&Gabbana hosted it at their GOLD club/restaurant/dungeon, where everyone was given fake glasses at the door. I think this was D&G's way of saying "yall should read." 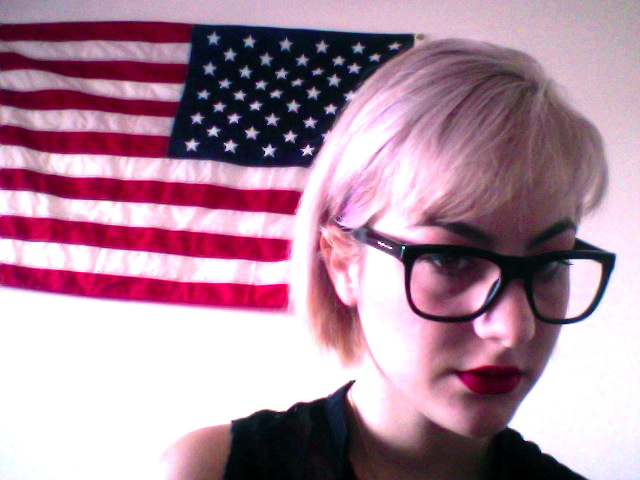 Anyways, I won't say much about the party itself because I'm sure you'll read about it on whatever new 19 year old Marangoni student's tumblr but I will say that the best part was the television in the toilet. Which is where I spent most my time.