Soon I will be spending my Fourth Halloween in Milan. Which is depressing because 1) I'm four years older than when I got here and still haven't gotten famous (or even finished school, sorry Mom) 2) I've missed years of my Favorite Holiday! Halloween is kind of a joke here-nobody wears costumes and the only Tricks being done are via the men/women on Romolo street corners (#onlysomeofyouwillgetthis). I've realized the people/parties here will never make Halloween good-the only fun I can have is getting as dressed-up as possible. Like last time, when I was a Diner Girl. 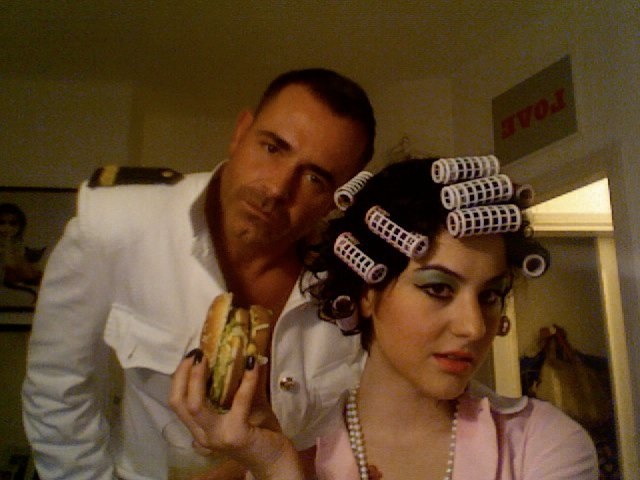 My milkshake brought no boys to the yard, got spiked w/mdma. 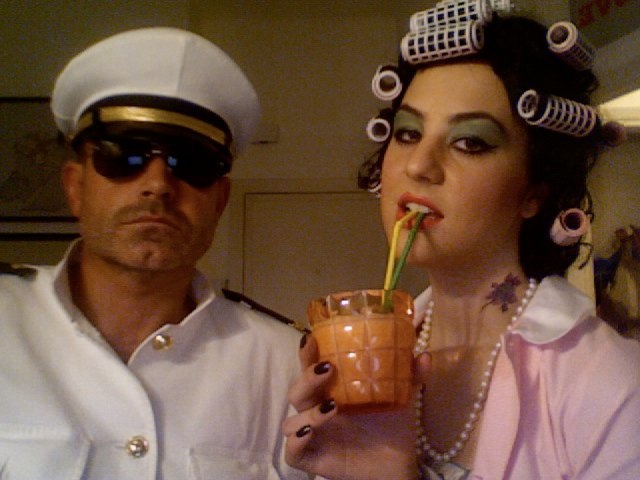 This year I've decided to be A Comic Book Gurl, inspired by Yulia making a comic about me! 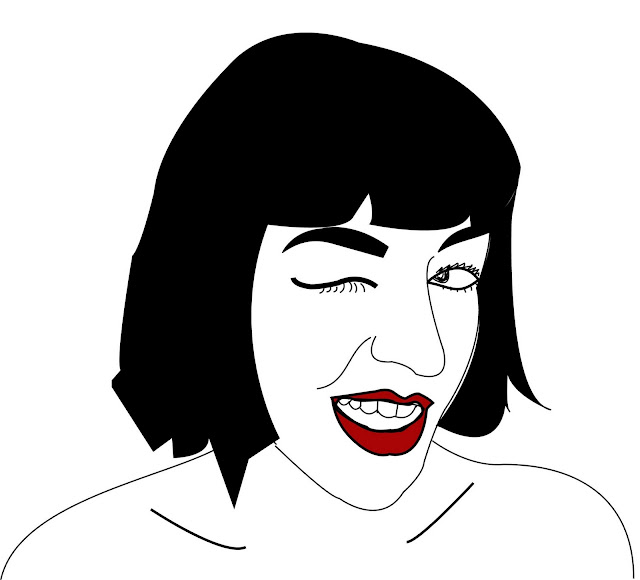 Yulia noticed in her research that there are "no comic books for girls," because most are made by men and therefore only feature female characters as "Sexy Damsels," "Sexy Villains," "Sexy Victims," "Sexy Zombies," "Sexy Aliens," "Sexy Heroes" or "Sexy Sex Symbols." 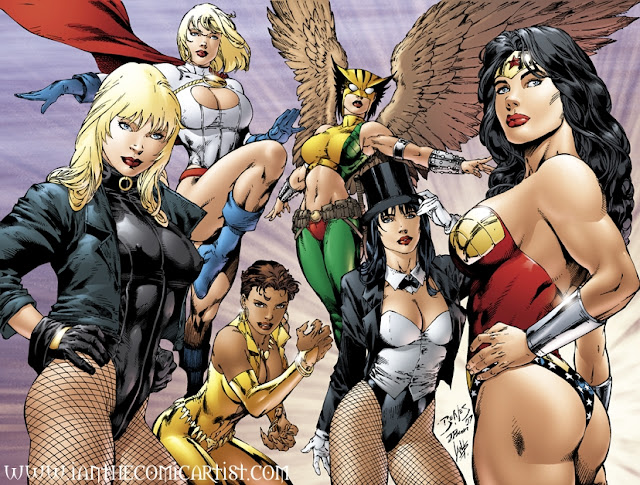 Of course there are reasons behind Why Most Comics Are For Men (#whitemansworld #ovariesarecrying) but that discussion's worth like another million blog posts so let's just stick to my point. For Halloween 2011, I wanna be a Cliche Comic Book Gurl, and yall have to help me choose which:

Of course I prefer Veronica-but now that I'm a #hotblonde my team has been chosen for me. 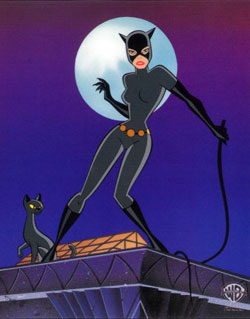 Any excuse to hide your face is a good one. 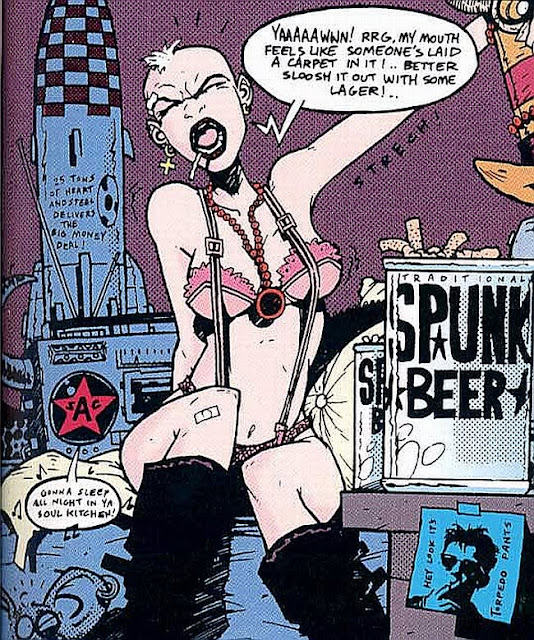 AKA "going as myself." 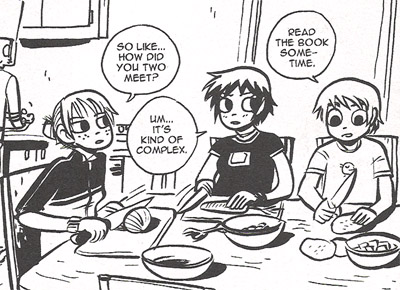 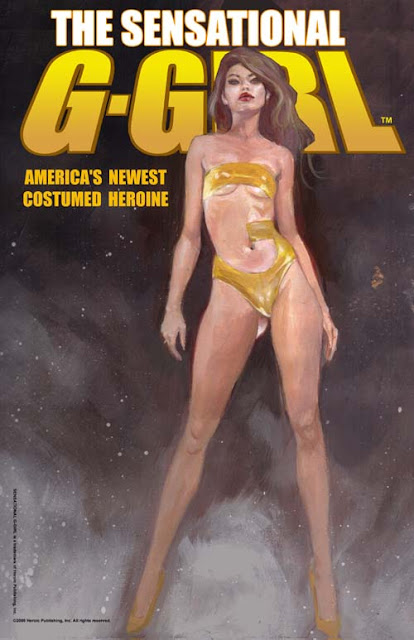 Who the hell are you? Probably based on Jungle Girl or something, done in watercolor? That's cool because it means I can get my makeup wet via crying by the end of the night because whatever duct tape I'm wearing as "clothing" is giving me a rash.

Any excuse to wear drag is a good one. 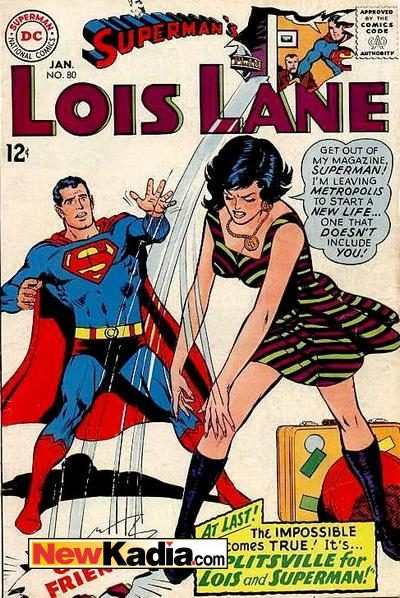 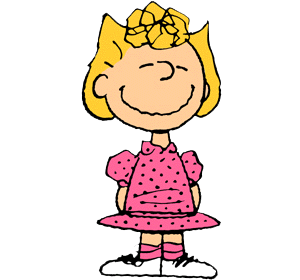 I actually kind of hate her. 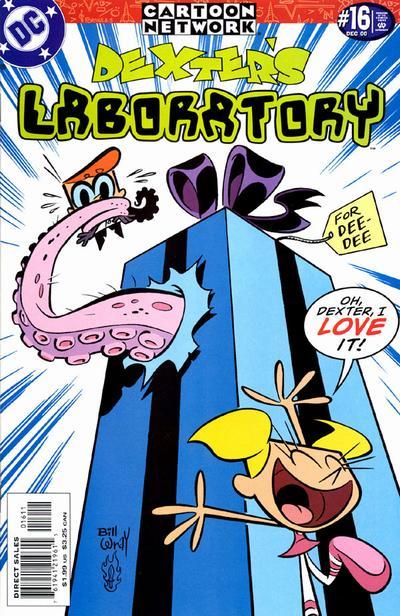 Yeah I know she was a cartoon character first so it "doesn't count" but she's amazing so whatever. 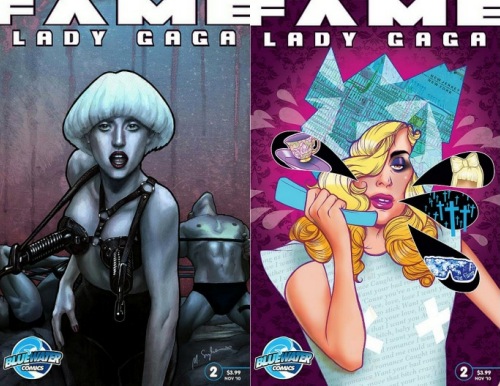 
Ok I'm leaving out tons but lately I've been trying to sleep at least 14 hours a night (#depression) so I'll have to stop here-but please please send more ideas!!! (teahacic@gmail.com if your idea is ~chosen~ I'll take lol pics for you and stuff) x 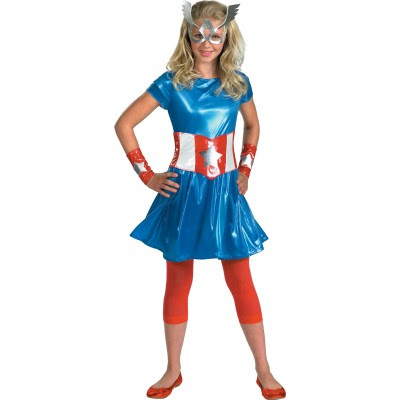 PS: I know my nerdier smarter readers are wondering why I didn't go for any Daniel Clowes characters and the answer is 1) because I said I wanted to be "cliche" and 2) because I'm so obsessed with him that I'm afraid I'd F it up.
Posted by Tea at 12:58 AM

Email ThisBlogThis!Share to TwitterShare to FacebookShare to Pinterest
Labels: for Matt from Chapel Hill Comix, probably still in love with you btw