So basically tonight I'm a cat. 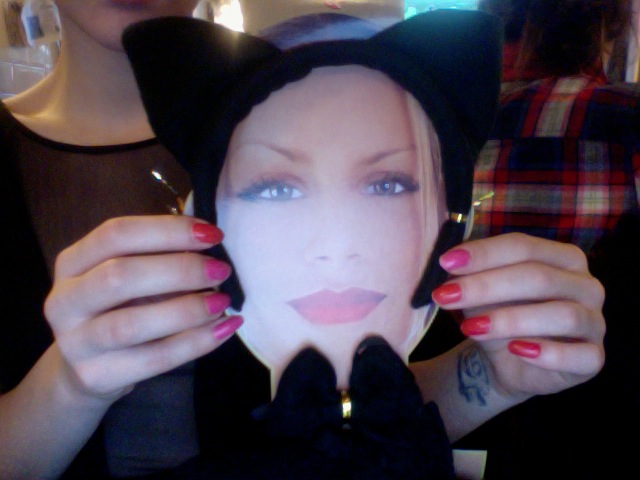 The people at work decided to wait till 5 am this morning to inform me that tonight I need to wear a costume so I had like five minutes to find something. I actually think this is pretty chic though, I might make the cardboard part into a mask. I would model it for yall but I don't really wanna get kicked out of California Bakery for indecent exposure and no, I can't take pix at home because home I have no more internet! Can yall imagine? Obviously I forgot to renew my contract so I'll probz be without it all month. Which is actually kind of exciting because it means I will spend less time stalking people online and more time doing it For Real.

Also I think being disconnected will make me more attractive. Ignorance really is bliss! Like, last night I went on a date with a boy (a real one-I know) who was shocked I don't know anything about The World Wars or where Africa is or whatever but meanwhile he's never even heard of David Bowie or the Clash or F'ing Bob Dylan!

"Well you don't know when America was discovered and you're American!"

"Why the HELL would I wanna know that? Anyway in High School I was too busy being cool to learn."

"Yeah, like, skipping class and going to concerts and stuff."

"I've never been to a concert."

The thing is, because we both seem so Dumb to each other, we fell completely in love. I mean he's basically the Man Of My Dreams and he's probably proposing later this week. 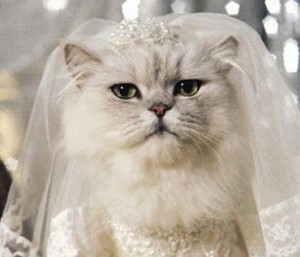