Last night after having the best time evz watching Sealab, drinking Tavernello and sexting at Pravda with Filip

I came home happy-only to have my Flatmate ruin my mood. He was watching "Friends With Benefits" in the kitchen so I was just kinda sitting there trying to figure out if Justin Timberlake has a butt-double when he started Sharing his Wisdom with me.


I guess he brought up "Relationships" because of the movie and I don't really remember how but eventually we started talking about The Future and Happiness and the Purpose of Life aka he was saying I've gotta have kids. As usual I was like "babies are gross" and he was like "you won't think they're gross if they're made from You and Your Husband" and I was like "what's the point of a husband when you can have slaves." 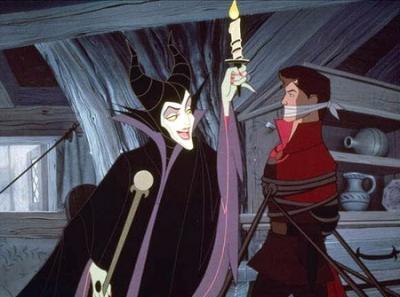 "But he loves his cars."

He also told me that I won't find a boyfriend until I "calm down" and I was like "what does that mean." 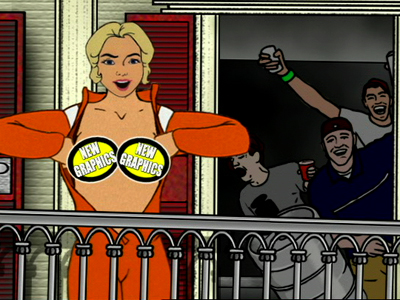 Honestly, guys, I do feel sad when I see Pregnant Women-I feel sad for them. And when people get married I do cry-because their lives are OVER. Anyway in honor of my Roommie I'm listing some Things That Will Make Alone People Happier Than People With Other People And Love Because People With Other People And Love Will Have No More Time To Enjoy Anything Anymore And Will Therefore Be Totally Jealous: 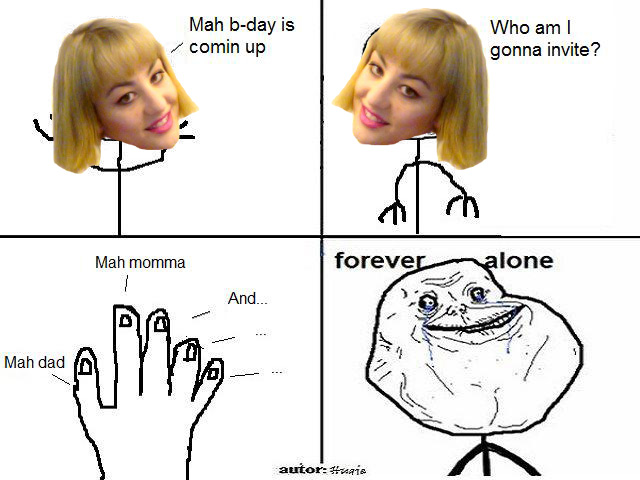 1)  RECREATION
Once I lived with a boyfriend for almost a year and he never let me watch Project Runway because that meant we'd miss Cash Cab which is basically the most depressing show ever. So obviously I had to leave him. (PS-Television will never wake up in the morning and say it doesn't love you).

2) FOOD
Who said "Family" needs to be human? 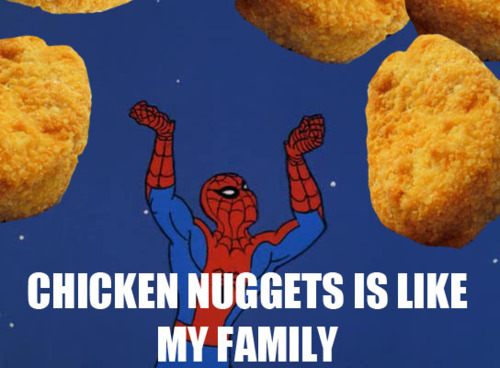 3) FRIENDS
Living alone means there's plenty of space for parties with your BFF!

4) MUSIC
If having kids means listening to songs that aren't about being a hooker then really what's the point. 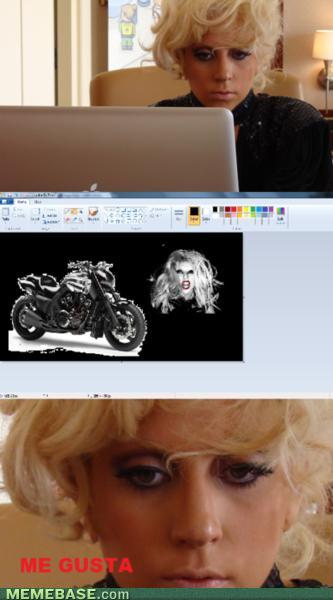 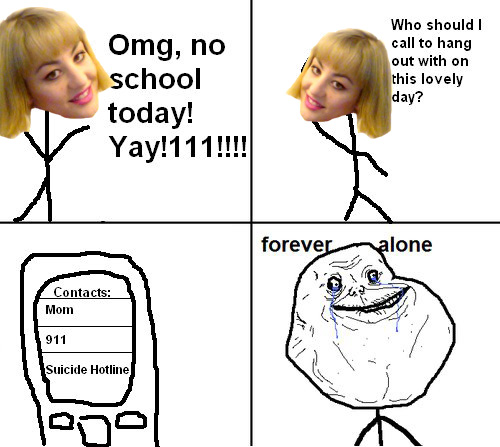 Email ThisBlogThis!Share to TwitterShare to FacebookShare to Pinterest
Labels: CHICKEN NUGGETS IS LIKE MY FAMILY, FOREVER ALONE