ORLANDO "OUR ONLY BAR IS DENNY'S" FLORIDA

Hey yall sorry it's been a while-I'm with my Family in NC this week after a few ~Hot&Heavy~ days in Florida which taught me that: 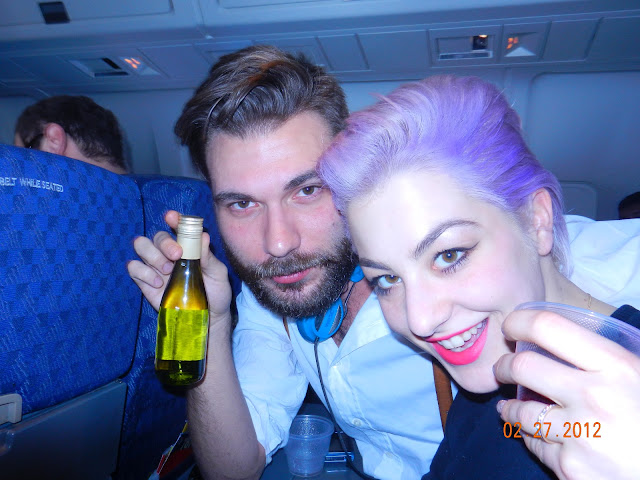 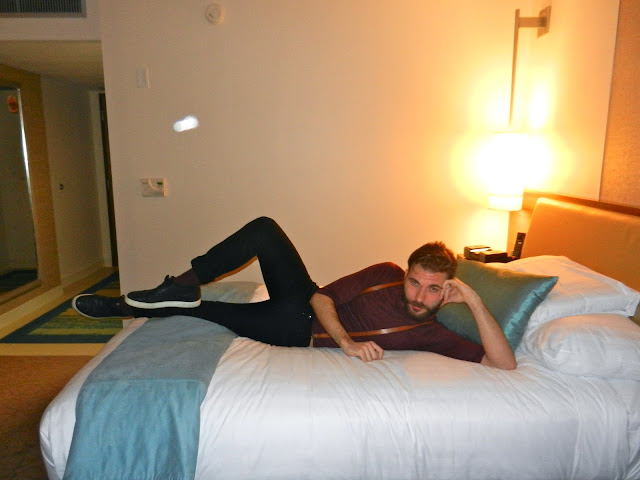 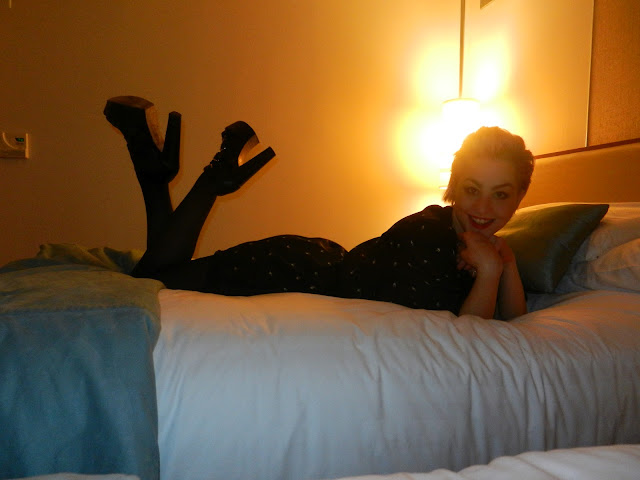 4) Nothing tastes as good as being wasted on an empty stomach feels. 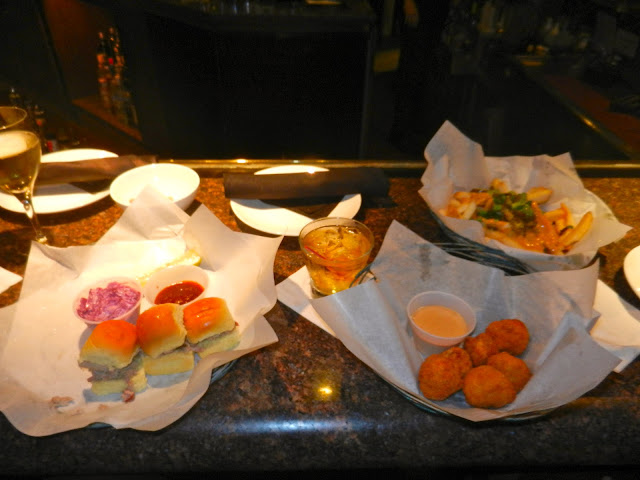 5) Nothing feels as good as tasting Italian. 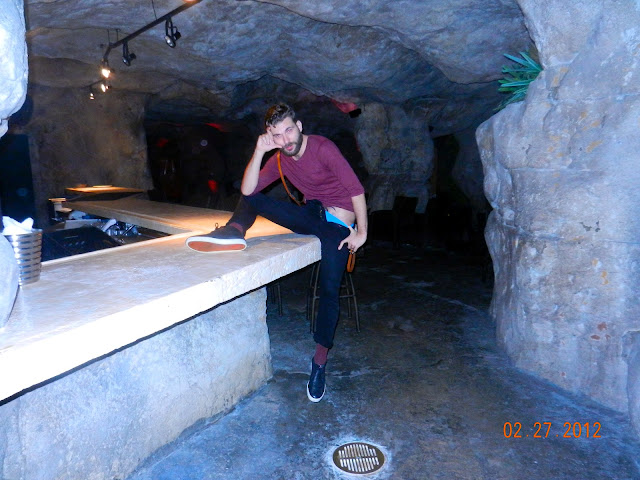 6) Nothing tastes as good as stealing from Bars. 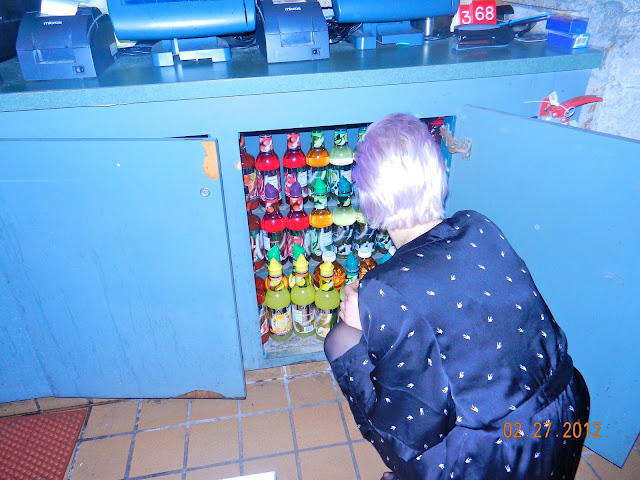 7) You don't need a new American Apparel Bikini when you have OVS Underwear. 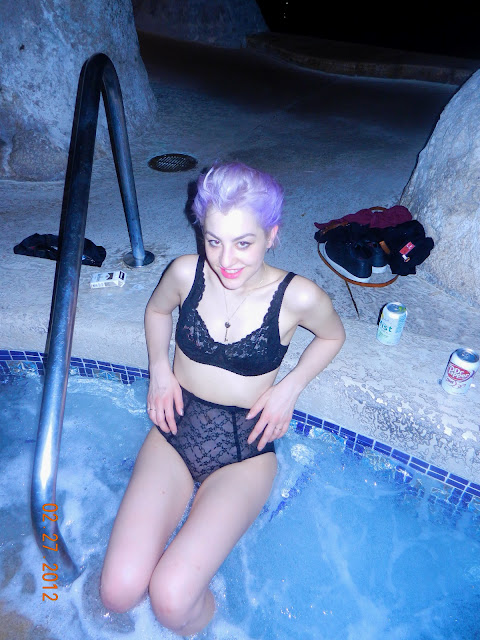 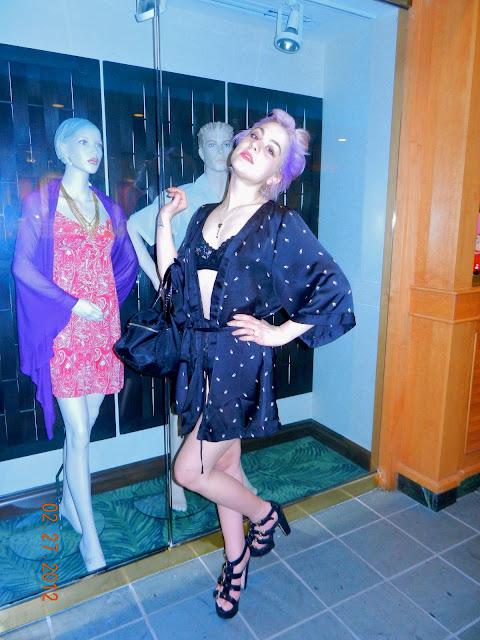 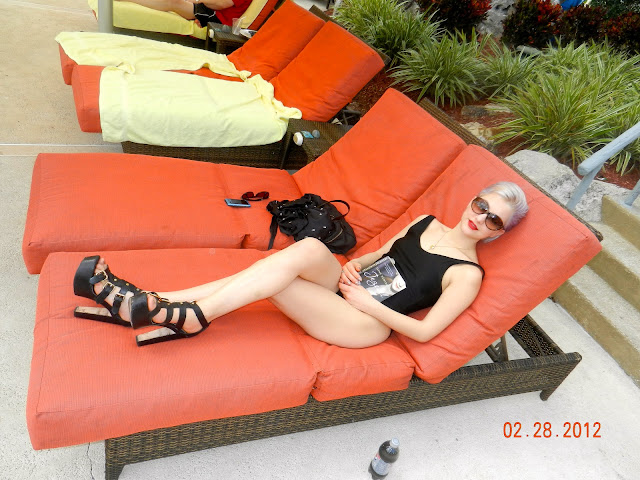 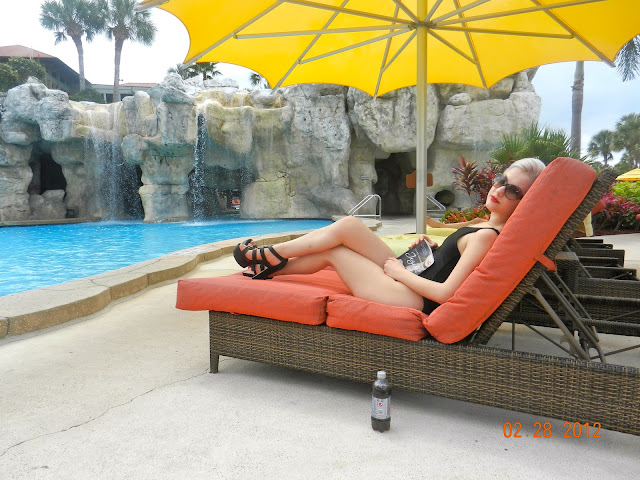 11) Italians think "Leo from Titanic" is a look. 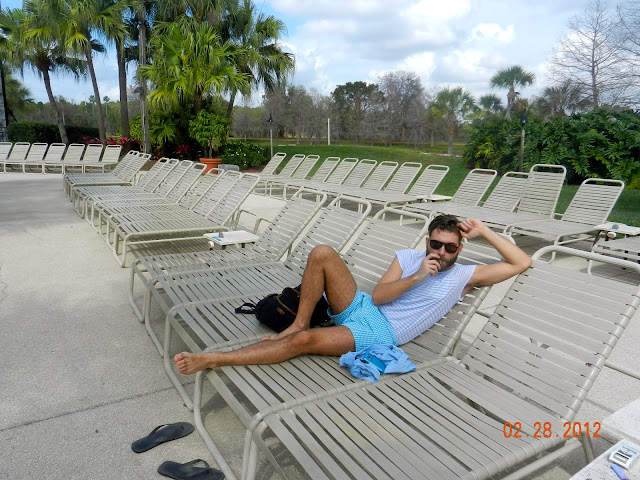 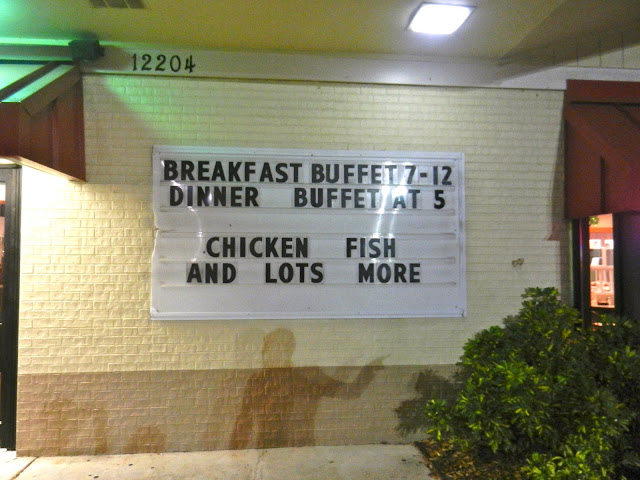 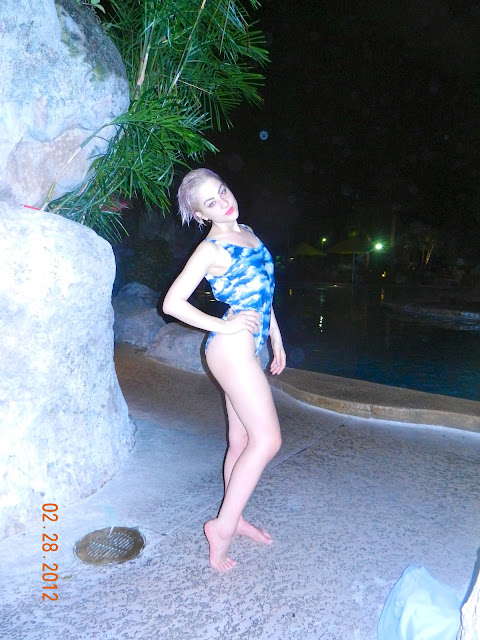 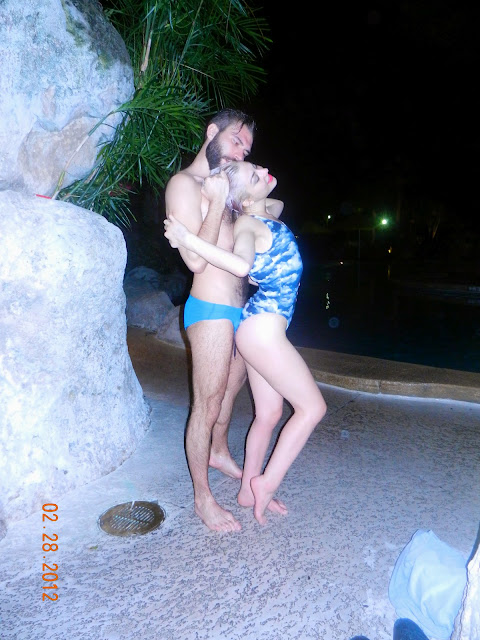 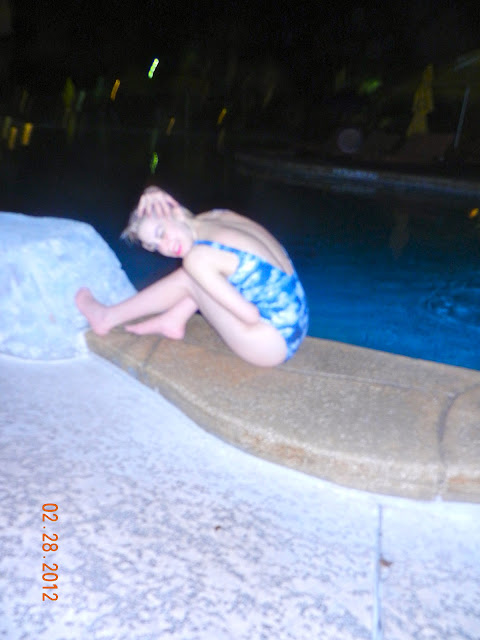 16) They think they're Lindsay "I'm clean and sober" Lohan. 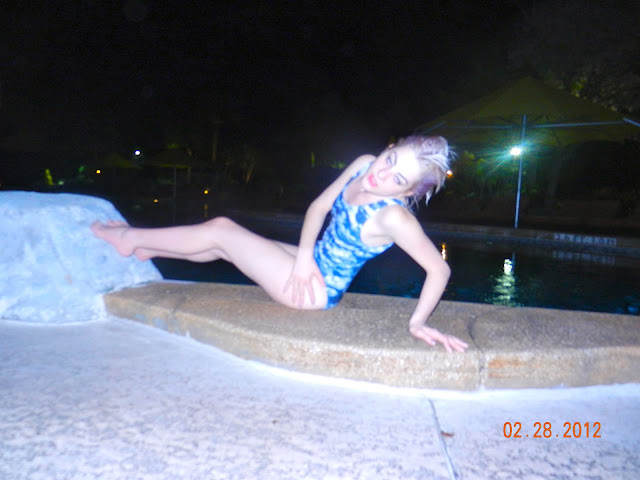 17) They think they're all goddamn Pamela "I love cats more than humans" Anderson. 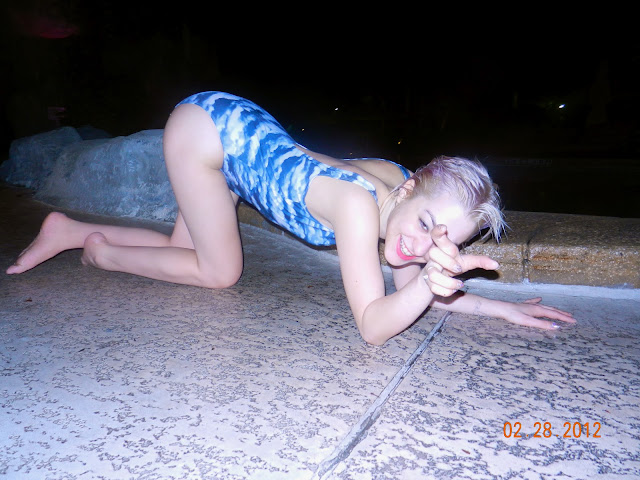 18) People from Italy want to get laid. 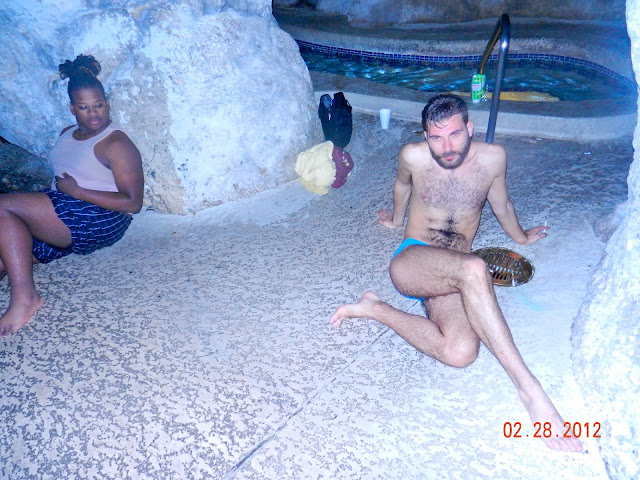 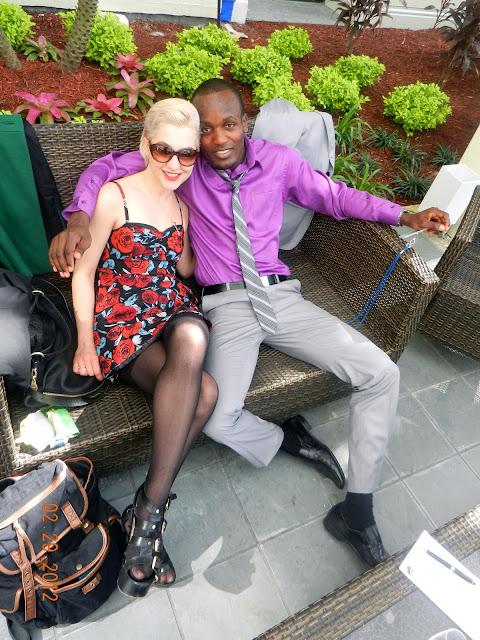 20) There's no point going to Disney World when you have Cartoon Network in your room and also all Ducks are Assholes.

Email ThisBlogThis!Share to TwitterShare to FacebookShare to Pinterest
Labels: denny's, ducks, florida, italians are all thieves