ONE NIGHT IN FILIP

My friends say I take bad pictures. They say I "make people look ugly." They say I "make them look fat." They think I do it via being "really untalented." But the truth is I do it on purpose. I've been training for my Future Job. What they don't know is I want to be a Paparazzi. And now that I'm done with classes I can finally Fulfill This Dream.

My first subject is Filip Adrian Dziegielewski: Famous Artist, Fad Diet Expert and Inventor of Words ("Wowschwitz" (wow + Auschwitz), "Trad" (true + sad), "Sadmazing" (sad + amazing), etc). I spot him on the streets of Milan on his way to a party and Don't Leave His Side. 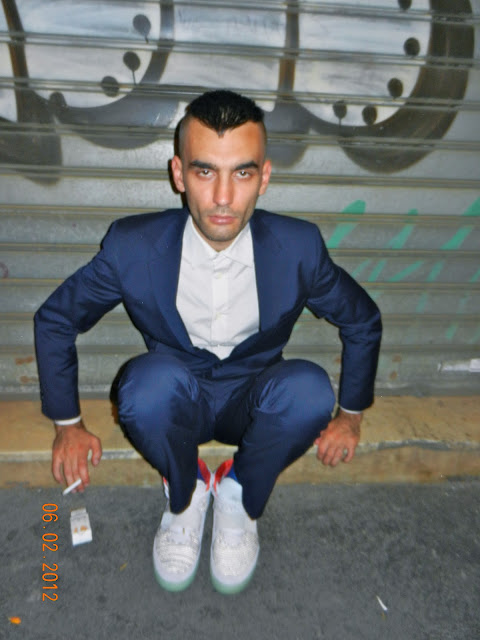 Filip isn't happy to see me. I caught him at a bad time. It's a bad time because he sat down too fast and has wrinkled his Zara Marni suit. 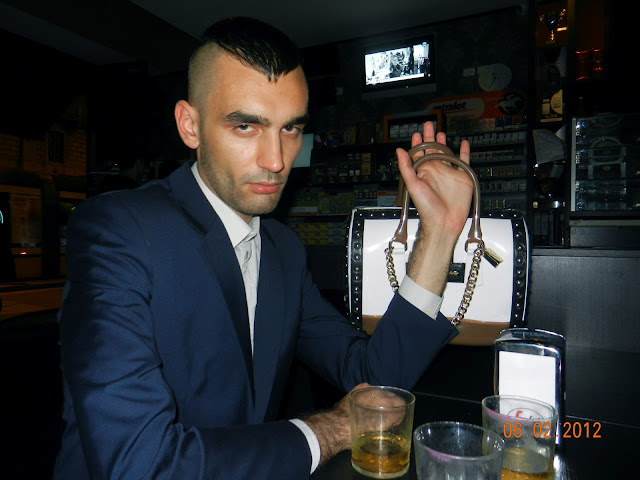 Filip threatens to steal my Furla Prada bag. "Leave me alone or I burn this," he warns. "Go ahead, that bag was free." 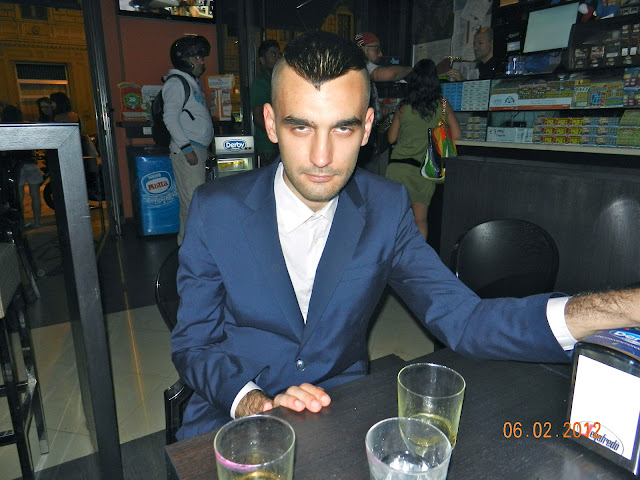 Filip doesn't laugh. He doesn't respond. But his eyes say, "Everything I want I have. Money, Notoriety and Rivieras." 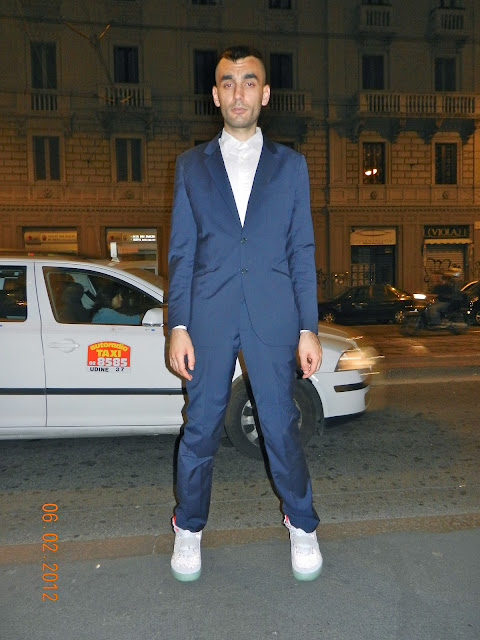 Filip is the new face of Nike. He's wearing shoes that Lady Gaga, the Queen of England and Kanye West are still waiting to touch. Rumor has it that having sex with these shoes can cure AIDS. They also glow in the dark. Taxis stop to have a look. Cars crash, children cry, chaos breaks out on the streets. The Peasants Rejoice. 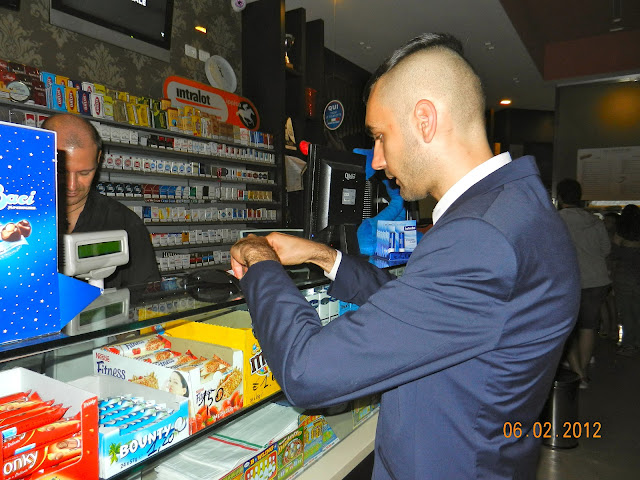 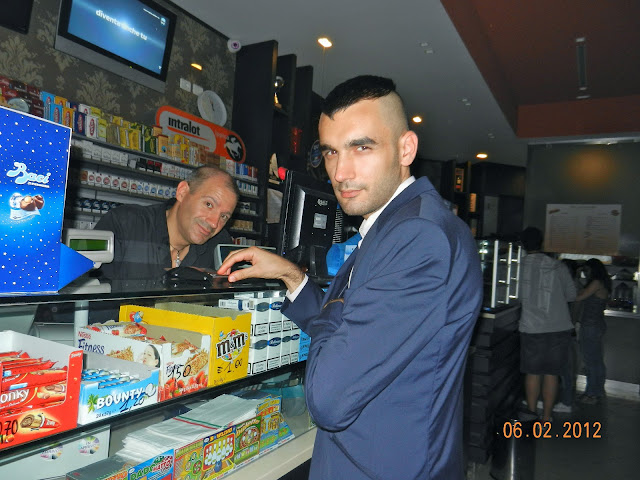 "How dare you judge me," he asks through his shame. 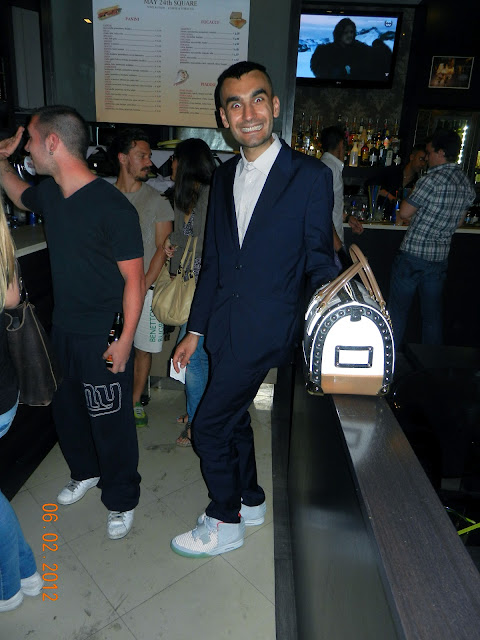 Filip is exercising his facial muscles in preparation for his upcoming Botox Work. 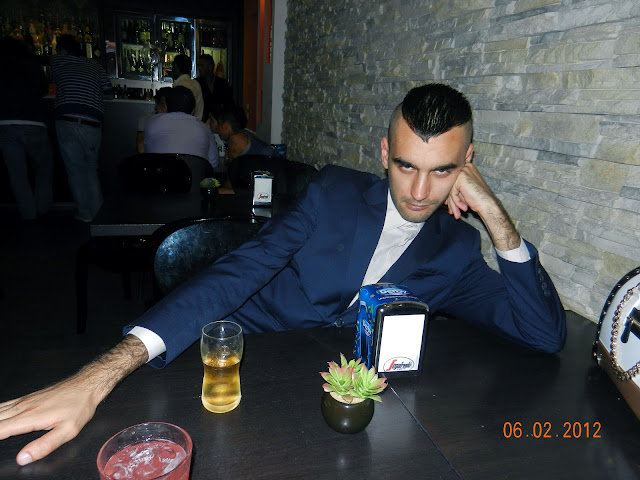 Rumor has it that he wants to look like Pamela Anderson or Lady Gaga or President Obama or a Cat. 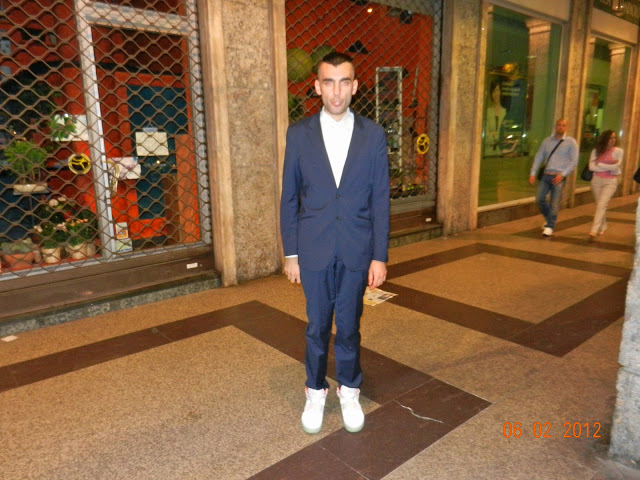 The Pope is in town this week and Filip is going to meet him. Filip doesn't really want to meet the Pope but the Pope has been sexting him all month and Filip feels like it would only be polite to show him some attention, I mean, he's a pretty old guy and probably very insecure. Filip practices his "Nice To Meet You" face. 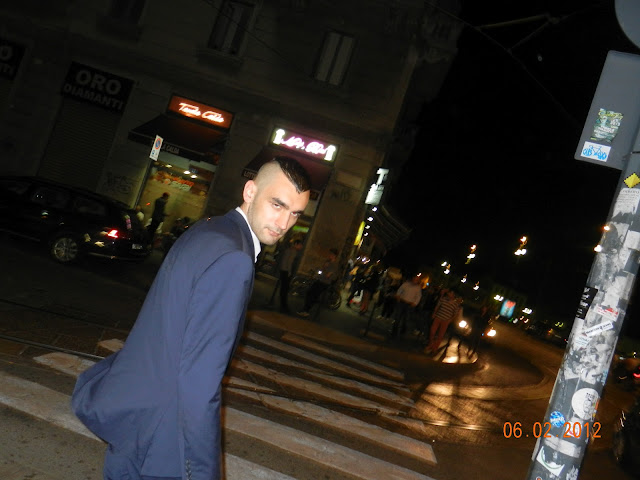 And his "How dare you you you don't know me you have no idea where I came from where I've been how long I've been there what I had to do to get from where I was to where I am now!!!" exit. 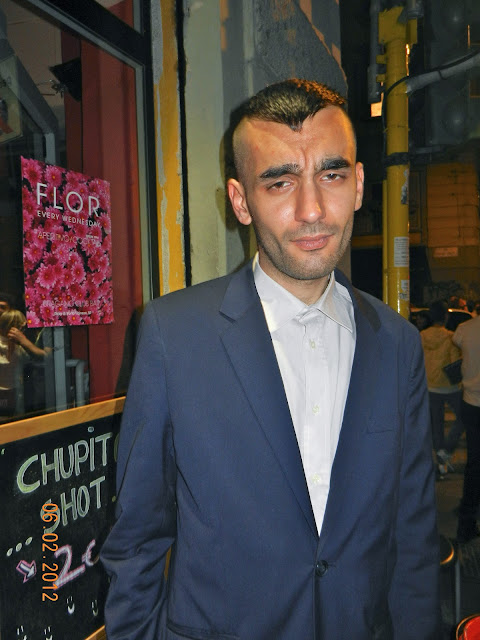 Filip has met with the Pope and says he "doesn't want to talk about it." 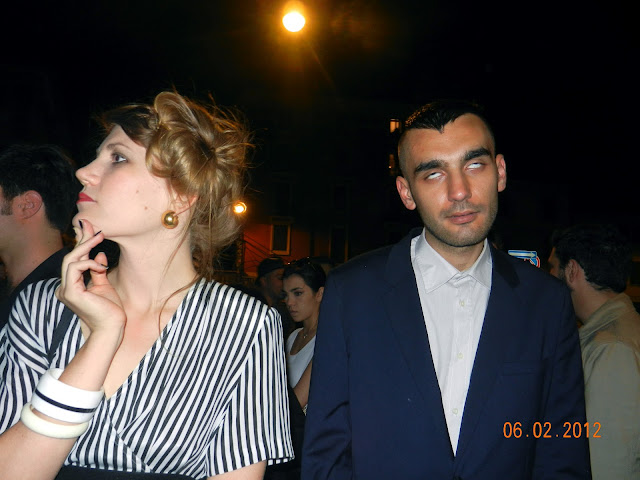 Rumor has it he's been possessed. 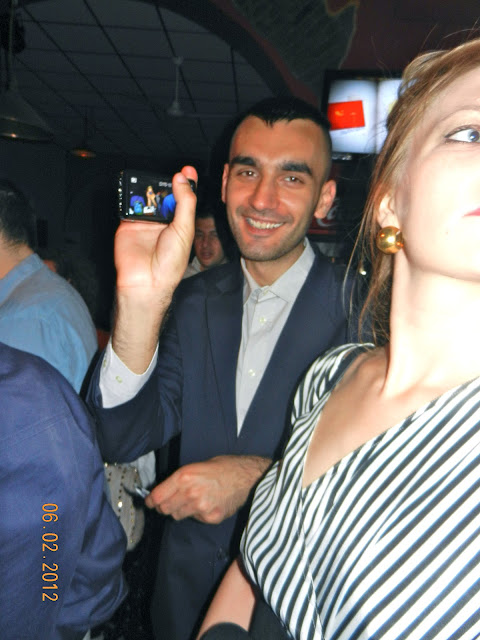 Rumor has it the Pope gave him a camera so he can "capture my soul." 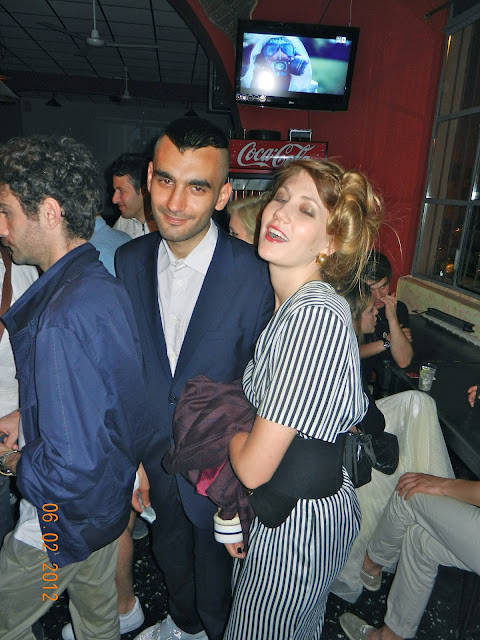 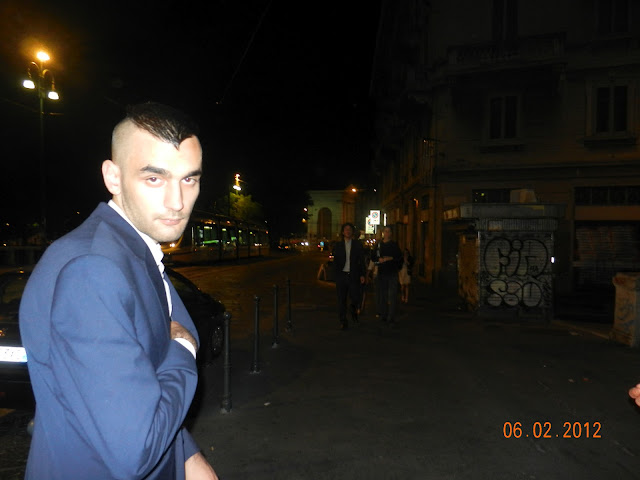 Lots of things happen and everything is very exciting. 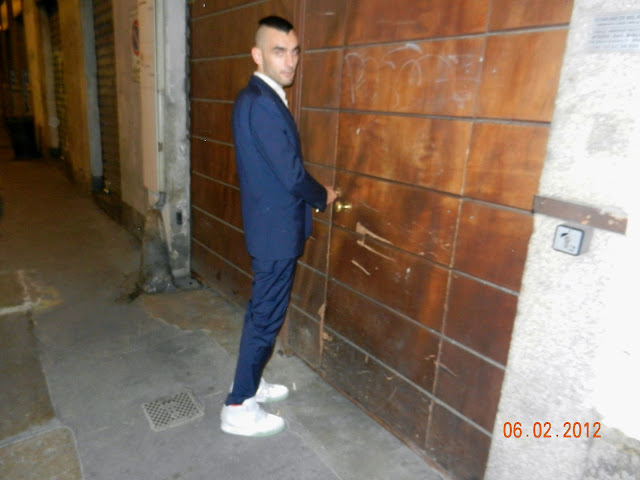 Filip returns to Villa in Kosovo and says, "My future is so bright I have to put sunglasses on just to think about it."