I'm in Ljubljana and everyone's ignoring me so I'm just writing to myself. 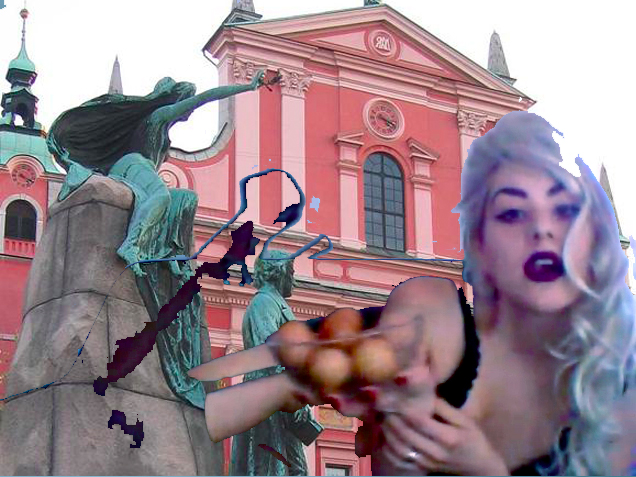 Dear Tea,
How are you?
I just made it to Slovenia!
My trip was pretty fun.
You know my favorite part?
Going through security.
Because,
When we all have to put our crap in a box,
I always look to see,
That my box of crap
Going through the X-Ray machine
Is chicer than the rest of them.
And usually, it is.
So the people in line behind me,
They check out my box,
And I think that they're jealous.
Isn't that a great?
Anyway.
It's pretty here,
And by "pretty,"
I mean,
PRETTY BORING.
They don't have a Starbucks.
Or real WIFI cafes,
Or even a Pizza Hut.
But I mean, at least it's clean.
It's like, very clean.
Like, I feel like I'm in a bleach commercial.
Or an ad for fabric softener.
Or teeth whitening strips.
I mean,
What should I do here?
Any suggestions?
What's new with you?
I miss you!
Tea


Dear Tea,
So nice to hear from you!
I'm glad you made it there safely.
Yeah I TOTALLY know what you mean,
About security,
It's like, the best part!
And like,
What's the point of taking your stuff off,
And arranging it all in a box,
Unless the result will look like,
I don't know,
A Vogue editorial,
Or the cover of I-D Magazine,
Shot by Matthew Stone?
Anyway.
I heard Slovenia is pretty.
You're in Ljubljana, right?
I went there once.
I think Slovenians are kind of funny.
I mean, they're similar to us,
They're kinda like Croatians.
But, like, there's just something off.
Something's just too perfect.
It's almost as if they're robots,
Or extras in the Truman Show,
Walking around with nowhere to go.
Pretty sure none of them have jobs.
Nothing new here,
Love you, miss you!
xoxo
Tea
PS-You're looking so hot in your last pictures #jealz 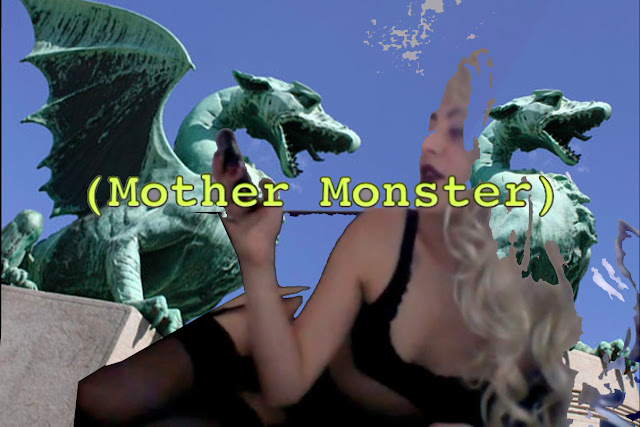 Tea!
Yeah, I totally know what you mean!
Slovenians seem too calm,
As if all they do all day is wash their whites,
While drinking warm milk with honey,
And watching Ex-Yugo cartoons.
But I think we're wrong,
In a way,
I think we need to remember,
The thing about Croatians is,
We know how to look super busy.
We know how to seem totally stressed out,
And how to act really upset.
We walk down the street cursing,
Sweating,
Sighing,
Yelling.
Which makes us look like we're working.
Which makes us look like we have jobs,
And a purpose,
But really,
We don't.
Usually,
We're just drunk,
Or bored,
Or broke.
Actually, Slovenia has the Euro, you know?
So that means they must have jobs.
Anyway, what have you been up to?
I miss you so much!
XO
Tea
PS-Thanks! I've been working out and I can't eat gluten anymore, which is actually OK because that's what Miley Cyrus does and she's lost a ton of weight, she's basically all collar bones now ;)


Hey Tea,
I know what you mean.
Croatians are basically
The George Costanzas
Of the world.
Which is great,
Because,
He's my favorite character.
But some people don't like him.
But those people are idiots.
You ask what I've been up to?
Nothing.
Re-watching "GIRLS"
And "Two Broke Girls"
And "The New Girl,"
Thinking, "What's up with all these GIRLS?"
LOL
Speaking of GIRLS I just followed Lena Dunham on Twitter,
She's not as funny as I hoped.
Love and Kisses X
Tea
PS-Yeah gluten-free is hella hard but I hear that it does wonders!
PPS-I head Miley Cyrus wants a baby already, WHAT'S WRONG WITH EVERYONE? 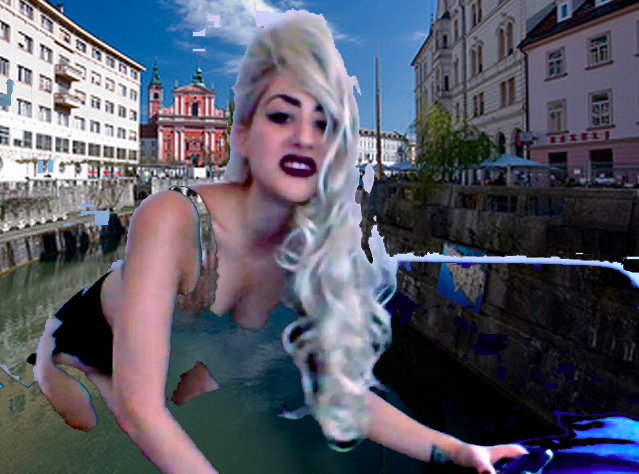 Hay Tea,
I think I found what I'm gonna do here today,
I mean,
I still haven't found a WIFI cafe,
Or any cool bars or whatever,
But I heard that they have a ZARA here,
So I guess I'll just go there,
And try on clothes,
And pretend that I'm in Milan.
And then maybe,
If I'm not too worn out,
I'll walk around,
In a circle,
Trying to fit in with These Guys.
I hope you're well,
I'll see you soon,
Good luck with Lena Dunham.
LOVE you!
Tea
PS-Don't worry about Miley, it's her fault if she wants to ruin her career.
Posted by Tea at 6:05 PM