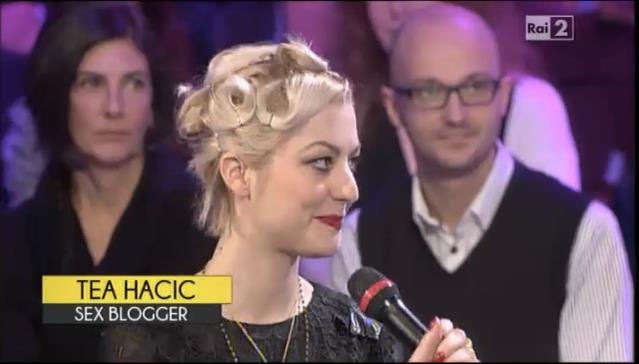 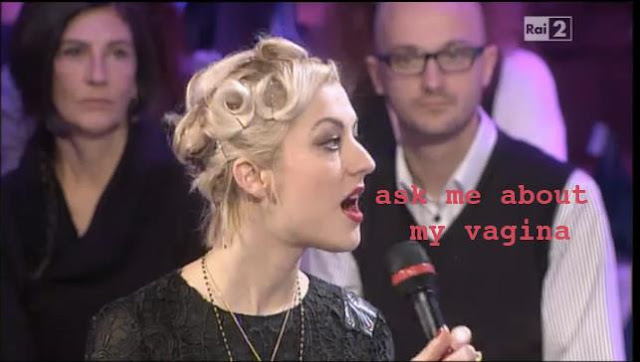 and even though that weekend I went to a comedy show with him and acted really charming and made funny jokes the whole time and impressed his friends and wore tons of makeup and told him he totally has to get me a job or else I'll go to his house and tell his wife that he really does think she looks fat in those pants and that I know this because he TOLD ME SO, I am still Not Yet On Television As A Famous Person On Television Who Works On Television. And like, I'm almost 25 years old y'all and if I wanna have my own TV Show before my first boob lift I've got to start hustling. So here's my plan for 2013: 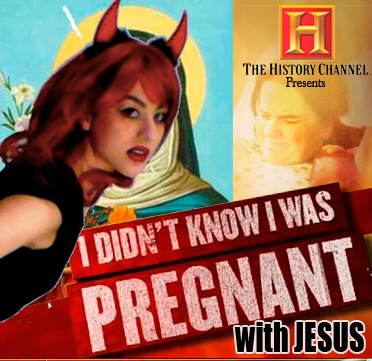 Nine months from now I wanna find myself in a Burger King restroom, realizing that, no, it wasn't Just Something I Ate that has been making me bloated and moody and that in fact it was not a good idea to believe that dude who said that condoms work just as well while in the box if you just think about them working hard enough and when that happens I'll call the ambulance and they will call a camera crew and I'll be all, "so there I was pooping and reading US Weekly and everything was OK and all of a sudden my poop was screaming at me and I was like, sorry it's not my fault they told me to get the spicy sauce, and then I looked down and there was a baby and it looks just like Justin Bieber which is annoying, because he owes me money." And then I'll wink. 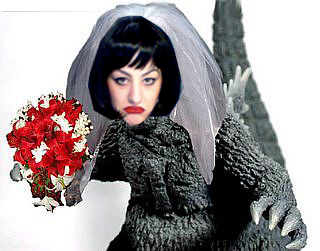 The Public loooves brides and I could looove yelling at someone else's parents and buying unflattering dresses for my enemies bridesmaids and cheating on my future husband with his sister or whatevz. 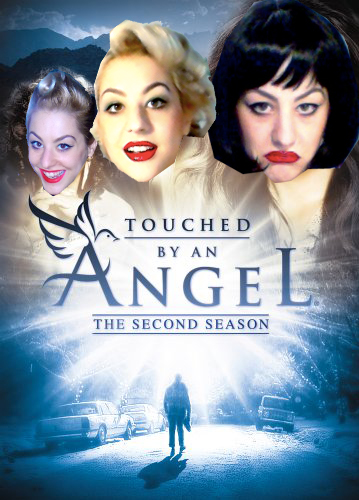 Email ThisBlogThis!Share to TwitterShare to FacebookShare to Pinterest
Labels: get famouz fast, nobody loves me, plans, tv stardom